NOW Telecom to offer 5G services in the Philippines

NOW Telecom to offer 5G services in the Philippines

NOW Corporation, which is led by its CEO, Mel V. Velarde, has stated that its telecommunications company, NOW Telecom, plans to offer the 5G (fifth-generation) services in the Philippines. 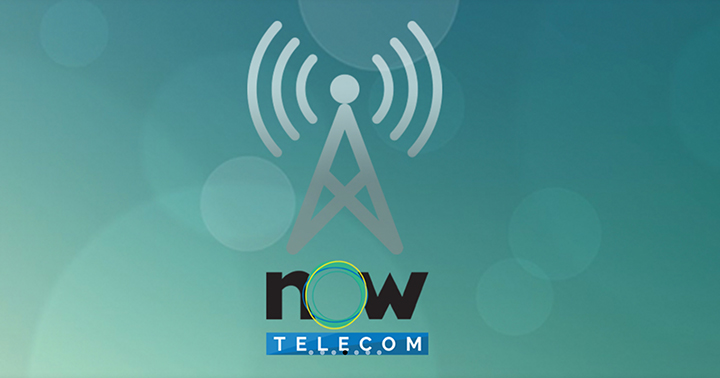 The telecommunications company said that they are making this move in order to keep up with the largest Telco giants in the country, PLDT, Inc. and Globe Telecom, Inc. The adoption of the 5G technology is said to raise the speeds up to 20 gigabits per second (Gbps) that can be acquired by enterprises and home owners.

“The Decentralized Gigabit Era is upon us now. 5G will allow high wireless bandwidth in low latency scenarios, allowing for further complex technologies to exist. 5G is necessary for the Internet of Things to thrive. With cloud computing, you can now decentralize the business of telecommunications,” Rodolfo P. Pantoja, Now Telecom President

PLDT already has its first two 5G cell sites running in the country while Globe has yet to launch it this month of June. It was also previously reported in late 2018 that NOW Telecom recently launched its 4G LTE connectivity which was first deployed in select parts of Metro Manila.

There is no specific launch date yet for the company’s 5G services in the country.