Nubia has launched its 5G capable mid-ranger, the Nubia Play 5. 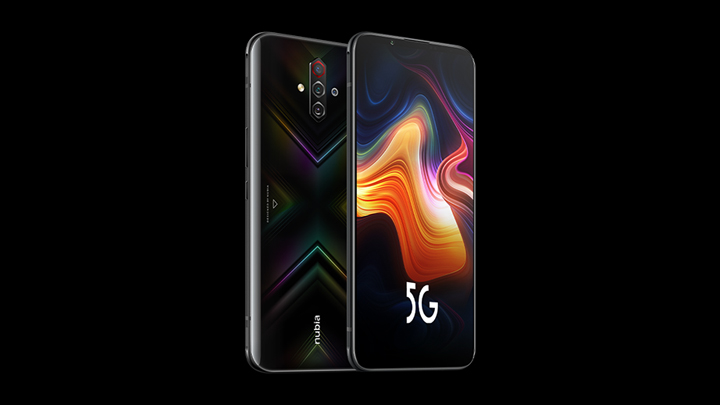 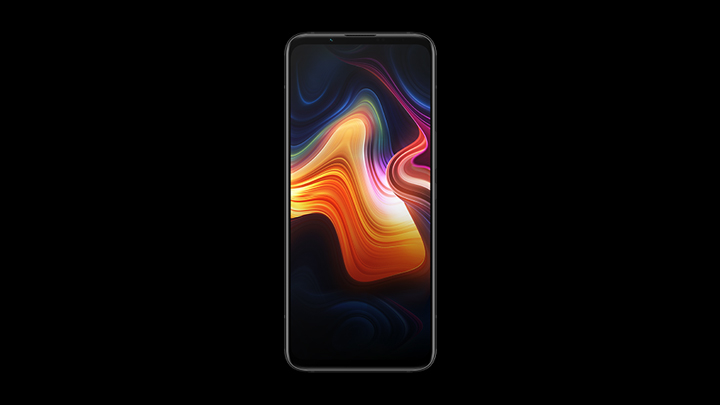 Under the hood, the Nubia Play 5 is equipped with Qualcomm’s Snapdragon 765 chipset paired with 8GB of RAM and 128GB of storage. 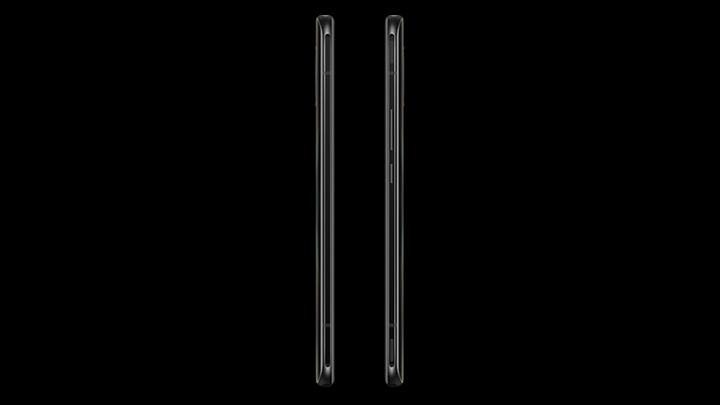 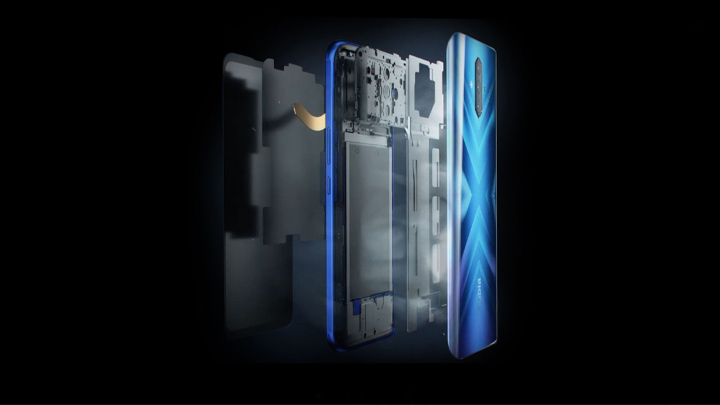 Photos are taken with its quad rear camera set up consisting of a 48MP Sony IMX582 primary, accompanied by an 8MP, and two 2MP cameras. Selfies are shot using the 12MP front camera. 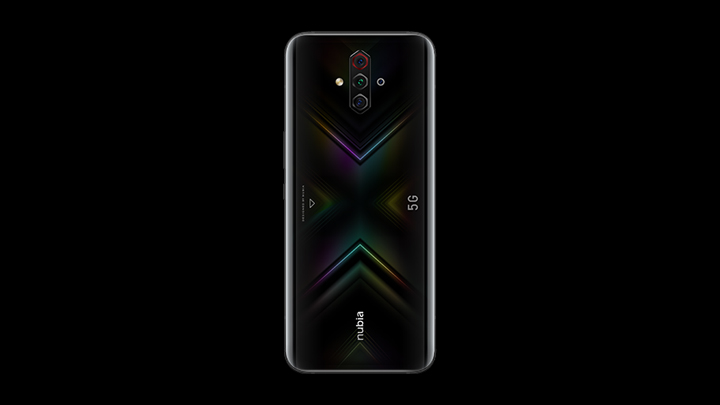 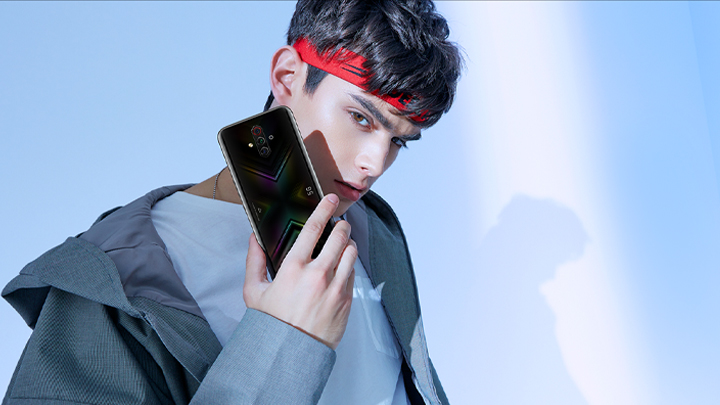 The Nubia Play 5 will be available starting April 24 on Nubia’s website for CNY 2,699.