They’re finally here, Nvidia’s latest generation graphics cards. This time around, the manufacturer announced a whole new line of cards dubbed the RTX 20-series. It is the 20-series cards people have been speculating and waiting for, just in a different line than the GTX series. Meet, the GeForce RTX 2070, 2080, and 2080 Ti. 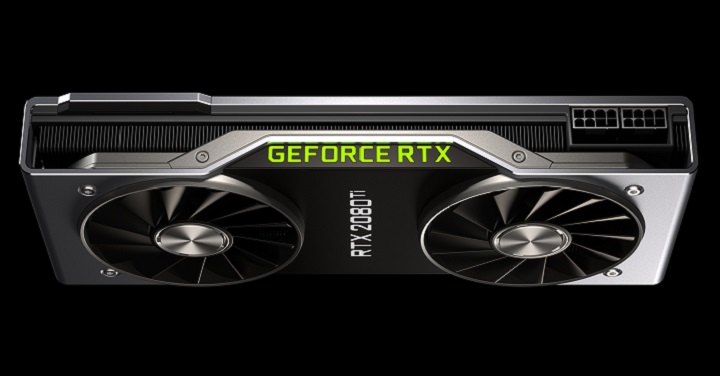 The new cards are running on the Turing architecture, Nvidia’s newest and most powerful GPU yet, and the new RTX platform. Turing in itself is an impressive architecture that’s 10 years in the making. It brings in real-time ray tracing, artificial intelligence, and programmable shading. Not only that, it comes with a surprisingly big bump in performance, especially in 3D rendering and light processing. 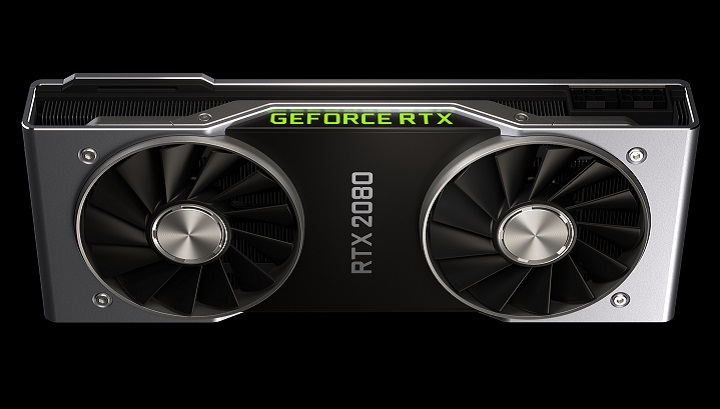 As for the cards themselves, Nvidia has taken a different approach on their Founders Edition (FE) design. The manufacturer is doing away with the blower type design for a more complex cooling system. They’ve also upgraded the power supplies in the new cards to allow overclocking. 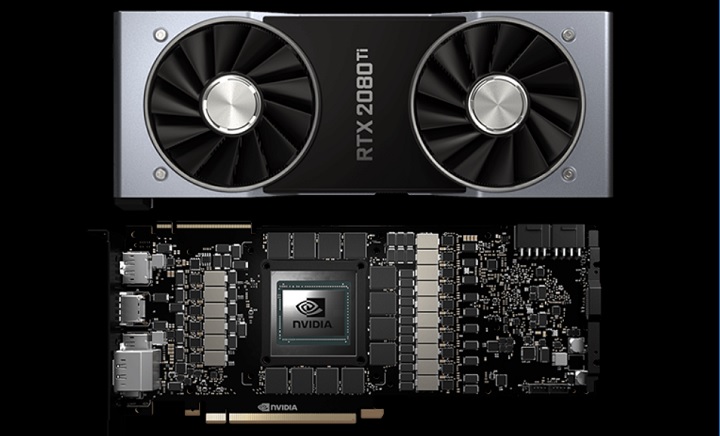 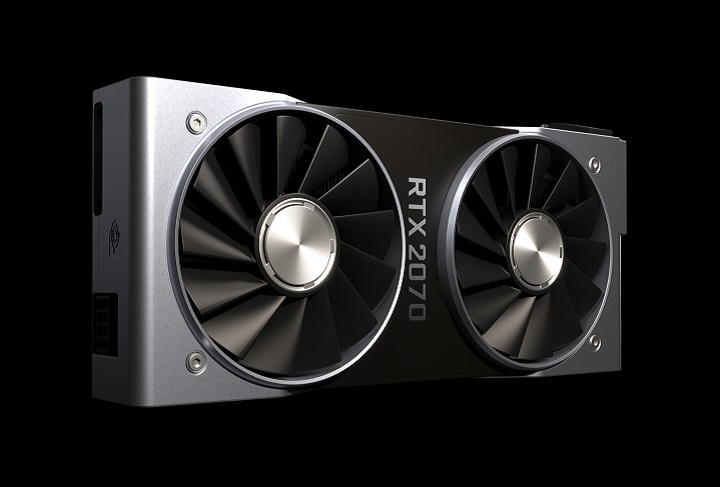