Nvidia has just unveiled its GeForce RTX Super Series lineup of graphics cards. Included in the series are the RTX 2080 SUPER, RTX 2070 SUPER, and the RTZ 2060 SUPER. 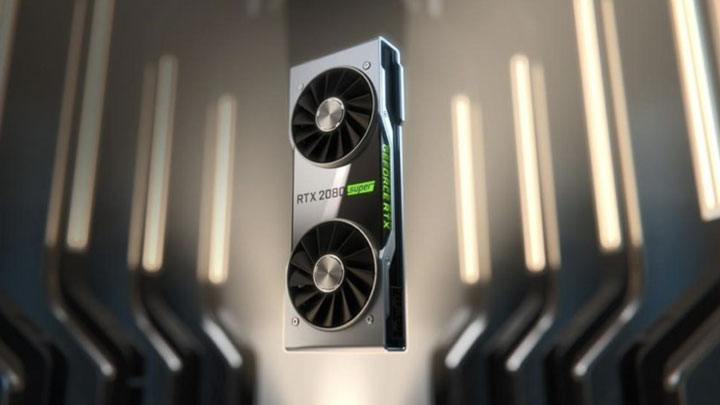 The company described the RTX Super series as an improved and upgraded version of its current RTX lineup. First up, the RTX 2060 SUPER features 8GB RAM and 2,176 CUDA cores. Nvidia also claims that the RTX 2060 SUPER has a 22% improved performance compared to the existing RTX 2060. 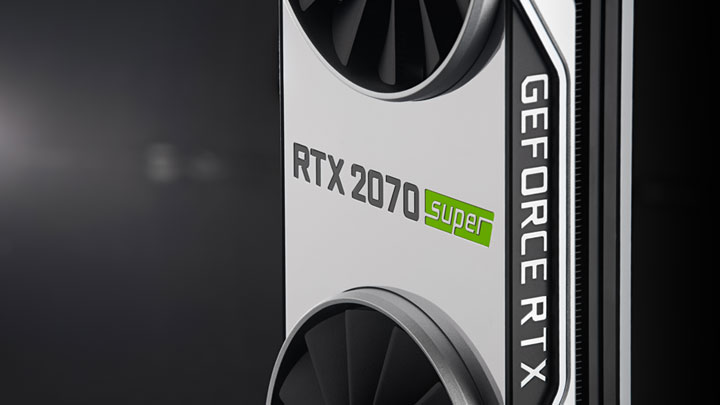 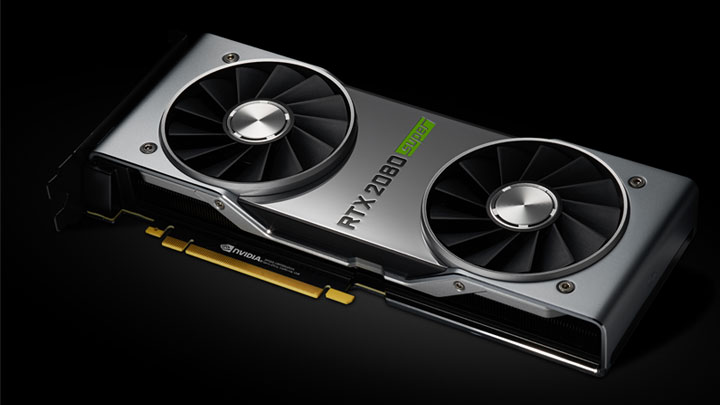 The RTX 2060 SUPER and the RTX 2070 SUPER can be purchased beginning July 9, while the RTX 2080 SUPER will be available for purchase by July 23. Their prices are as follows: