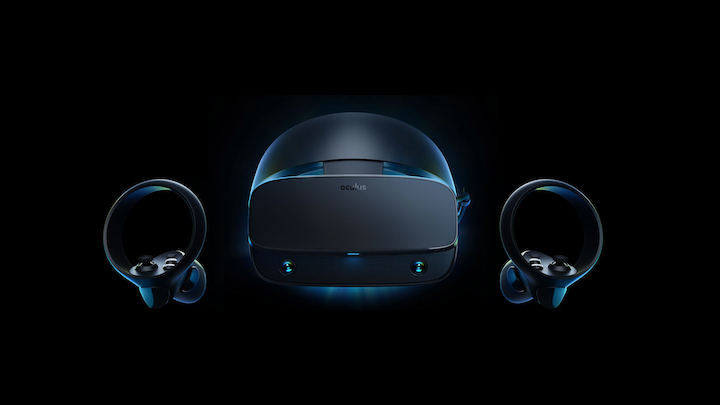 The Oculus Rift S is an upgraded version of the company’s original Rift headset. Partnering up with Lenovo, Oculus improved the Rift S headset’s hardware for better weight distribution, and it also now features a single cable. The Rift S features 2560×1440 screen resolution with a refresh rate of 80Hz. It also has Oculus Insight and Passthrough+ features. Last but not least, the Oculus Touch controllers have also received a redesign.

Watch the introduction video below: