OnePlus has officially revealed photos of the OnePlus 9 Pro before its official launch on the 23rd of March. 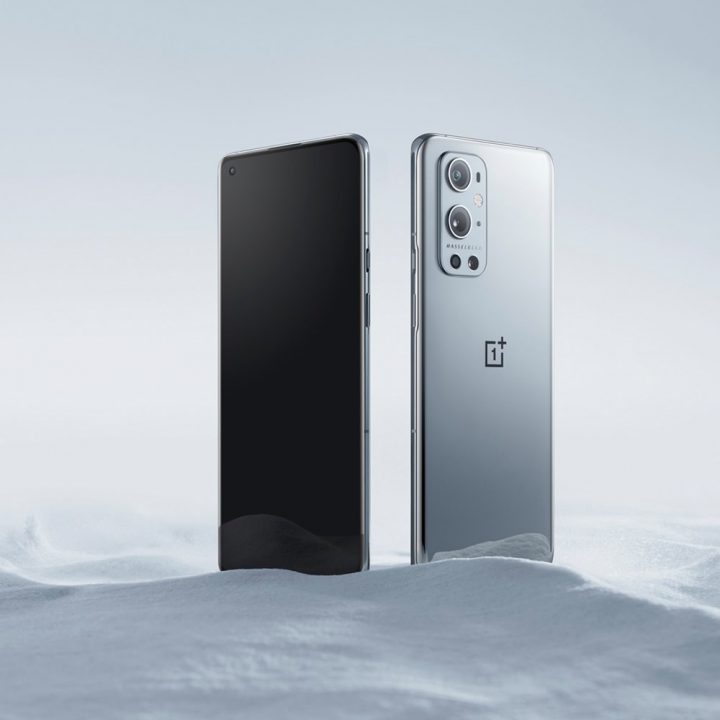 To recap, the previously leaked images, along with Dave2D’s video, provided insight into what the OnePlus 9 Pro may hold. However, now OnePlus has revealed official photos of the OnePlus 9 Pro on their Facebook page. 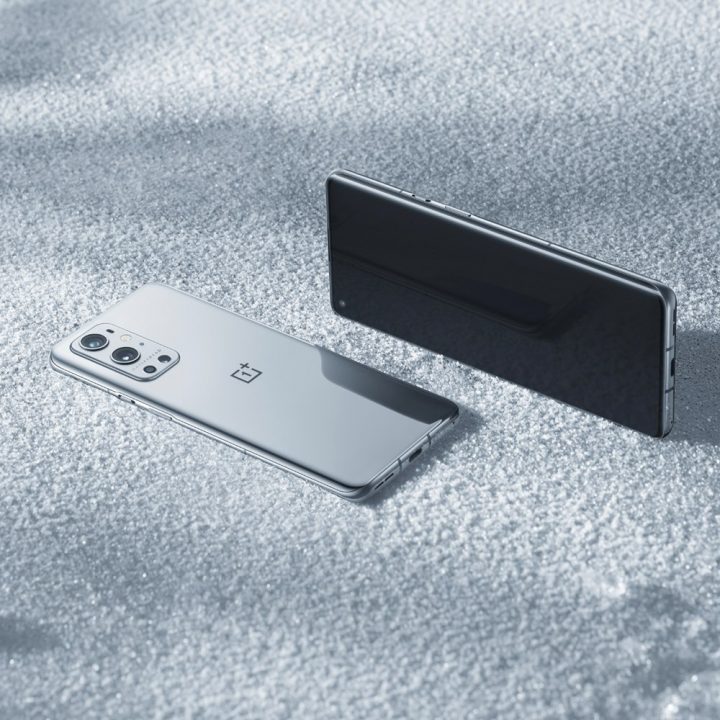 The brand has also recently confirmed its partnership with camera manufacturer Hasselblad to develop camera systems for its flagship smartphones, including the upcoming OnePlus 9 Series. OnePlus also revealed that it would have features like a custom Sony IMX789 sensor, 12-bit RAW support, improved HDR video, 4K video at 120fps, 8K at 30fps, a panoramic camera with a 140-degree field of view, T-lens technology for faster autofocus in the front-facing camera, and a freeform lens to eliminate edge distortion in ultra-wide photos. 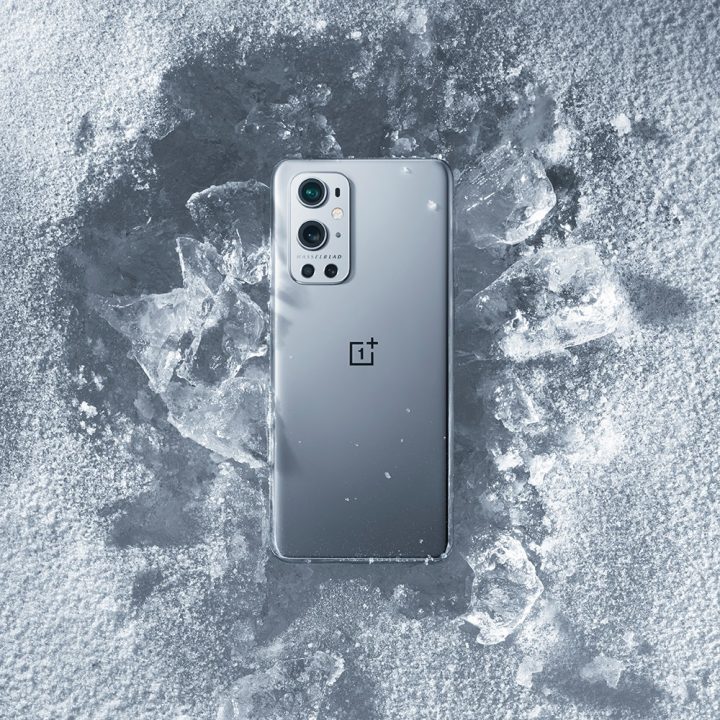 Not much can be stated about the OnePlus 9 Pro, so stay tuned for more!