Panasonic finally revealed their latest Lumix camera that will join the Lumix GH5 as the company’s flagship. While the GH5 is still considered Panasonic’s contender in video recording the newly announce Lumix G9 will be their contender in the photo department. 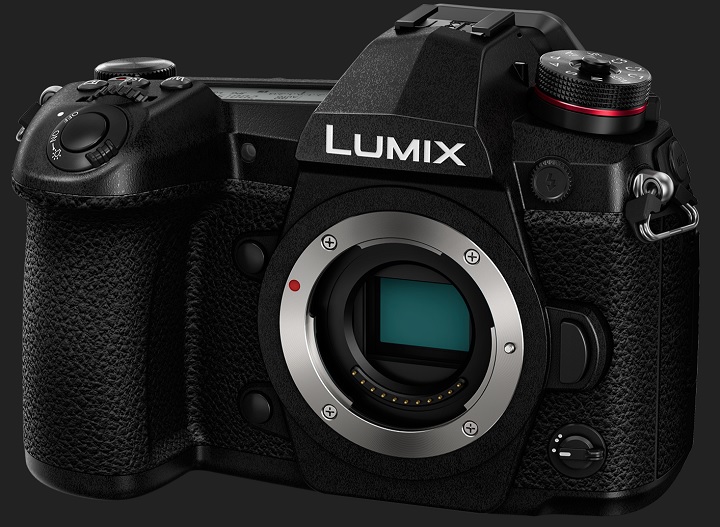 The Lumix G9, like the GH5, is equipped with a 20.3MP Micro Four Thirds sensor that is without an optical low-pass filter. It is also powered by the same Venus processing engine found on its sibling. The camera is capable of shooting continuously at up to 60fps with single AF and 20fps with continuous autofocus. It has a high-resolution mode which can output 80MP images in both raw and JPEG file formats by capturing and combining eight images into one while performing small sensor shifts between shots. Apart from that the camera also has an in-body image stabilization that is capable of providing 6.5EV stops of correction. 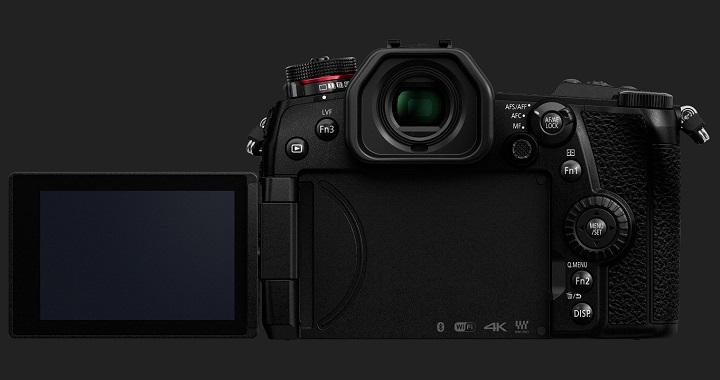 Even though it’s not the frontrunner when it comes to video shooting it’s still very capable as it can capture UHD 4K video at up to 60p/150Mbps and has a high-speed mode that maxes out at 180fps in Full HD and 60FPS in 4K. Apart from that, it can also capture 6K or 4K stills during high-speed mode.