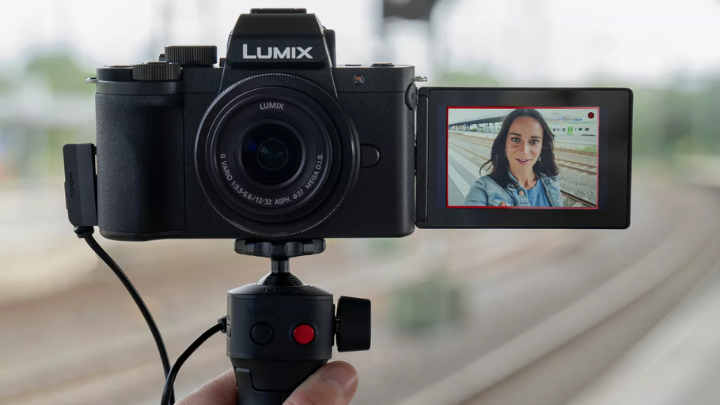 Weighing at only 412g, the Panasonic LUMIX G100 sports a 20.3MP MOS 4/3rds sensor. It can record up to 4K videos at 30fps and 24 fps, five-axis hybrid stabilizer,  and a 3.0-inch, fully articulating touchscreen display for easier video recording.

It has a Video Selfie Mode for focusing more on the subject, Frame Maker for offering video recording in various aspect ratios, REC Frame Indicator for recognizing if the camera is recording, maximum ISO to 25600, and the brand’s V-LogL color profile recording for better color grading in post-production. 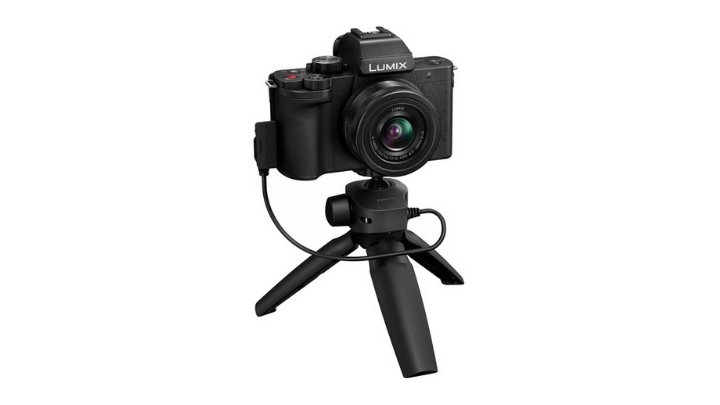 In terms of connectivity, the Panasonic Lumix G100 supports Bluetooth 4.2, WiFi, geo-tagging, and micro-USB charging. It can also be used as a webcam or for live streaming via the micro-HDMI port.

The Panasonic Lumix G100 kit comes with a LUMIX G VARIO 12-32mm lens and is compatible with a DMW-SHGR1 tripod grip. It can also be switched with other compatible lenses.

The Panasonic Lumix G100 will be on sale in the latter part of July 2020. Stay tuned for its local pricing and availability.