It’s Photokina 2018 this week and it’s raining camera reveals and releases. One of the key manufacturers at the event is Panasonic, and they just introduced a new camera series in the form of the Lumix S. The first members of the series are the Lumix S and Lumix S1R. This is Panasonic’s first foray into full frame mirrorless cameras. 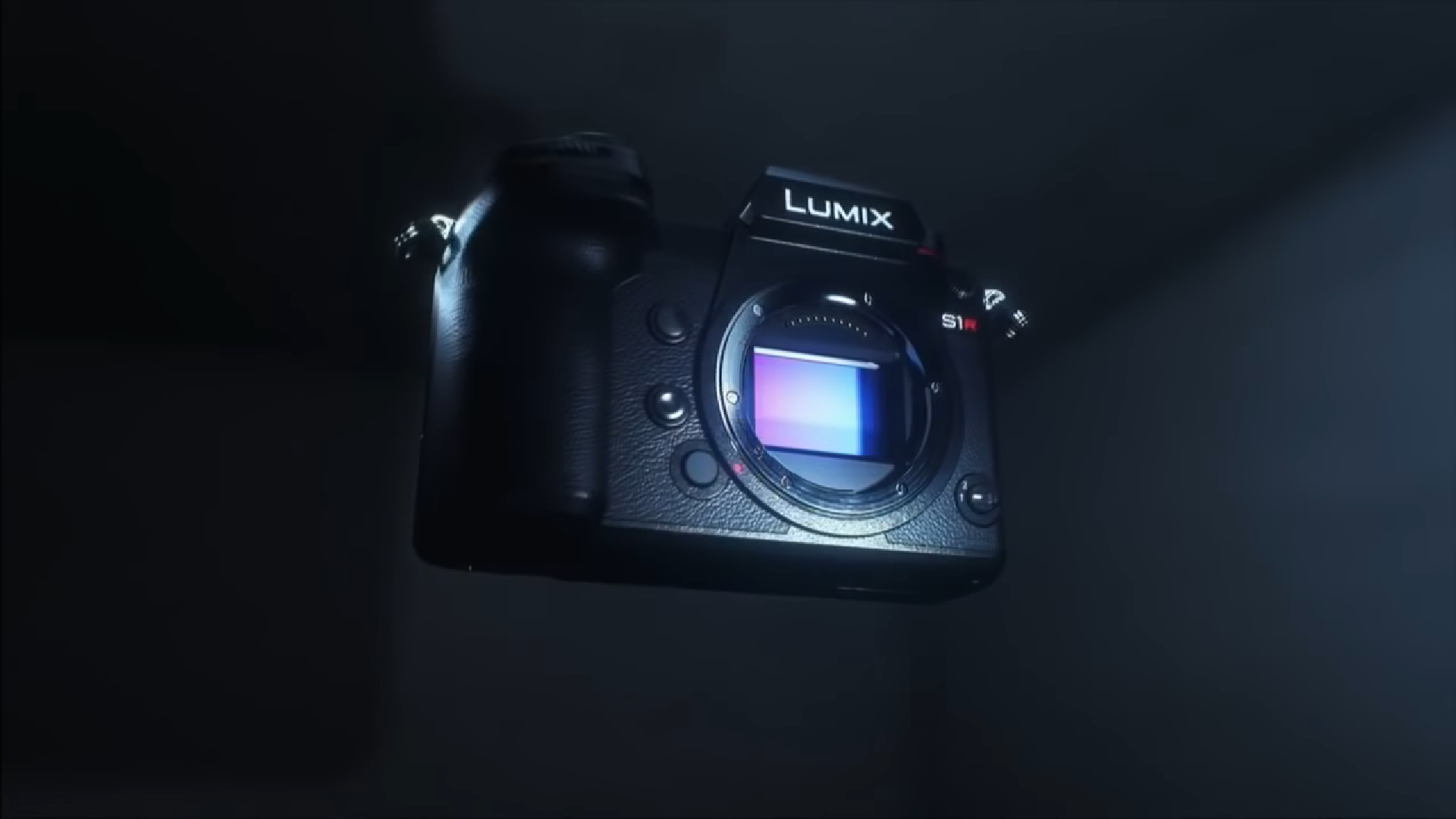 Leading the pair is the Lumix S1R. It features a 47MP 35mm full-frame image sensor and image processing engine, support for 4k 60 and 50fps video recording, Dual Image Stabilization, a double slot for XQD memory cards and SD cards, and a rugged triaxial tilt LCD. It will also come with Leica’s L-mount for easy access to L-mount type lenses. 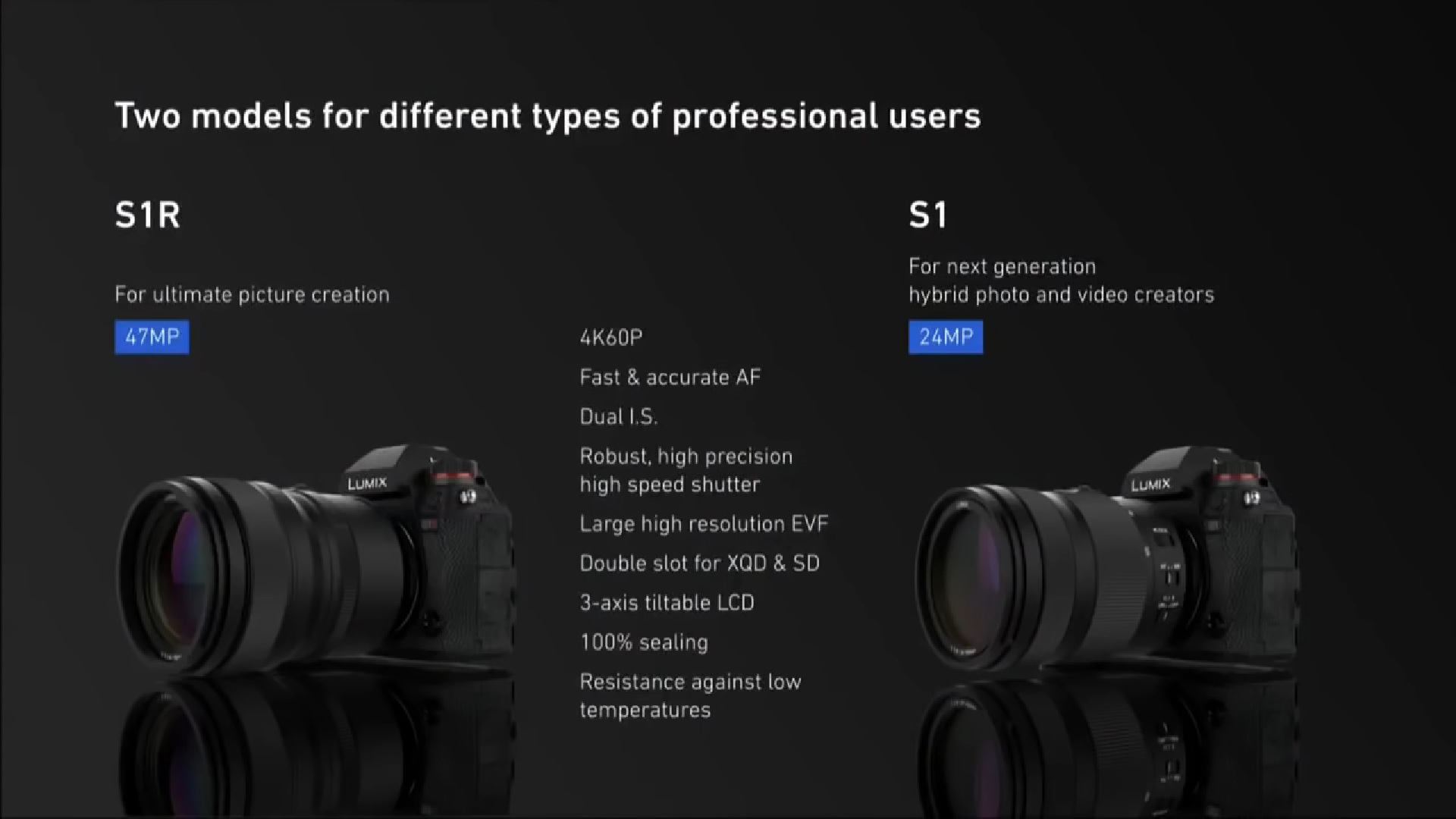 The Lumix S1, on the other hand, has all of the aforementioned features of its siblings except it will come with a 24MP sensor. Panasonic is promising a swift expansion of compatible lenses for the Lumix S, claiming they’ll be developing over ten by 2020. Pricing and availability are yet to be announced.