A new Ookla SpeedTest report has concluded that the Philippines still lags behind most of its Asian neighbors both in wired and mobile data services. 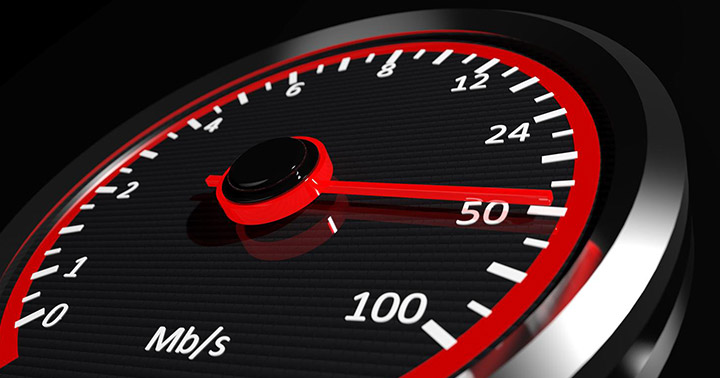 In its September 2017 report, the Philippines ranked 94 out of 121 countries measured in mobile data speed with an average of 11.95Mbps, which is faster compared to the 10.41Mbps speed recorded last August 2017 and 8.18Mbps speed posted in September 2016.

Fixed broadband, on the other hand, puts us at Rank 91 of 131 countries with a recorded 13.41Mbps average speed and is higher compared to 13.29Mbps last month and 8.76Mbps last year.

See also  Paladins Epic Pack, Stubbs the Zombie in Rebel Without a Pulse free for a limited time at the Epic Games Store

When ranked with other countries in SouthEast Asia, we’re at the bottom ranks with Indonesia, Cambodia, and Laos just right under us. Singapore and Vietnam lead the pack in the SEA with record highs, while Thailand is experiencing a gradual decrease in recorded mobile data speed while fixed broadband speed accelerates.  Here are the recorded speeds in the region for the past month:

Singapore, Hong Kong, and South Korea lead the Asian countries in the fixed broadband global charts while Taiwan joins these countries on the top mobile data speed ranks. This survey is made using speed test results collected over each one-month period. More on the report here.