TikTok has released its key insights and trends around K-pop on TikTok, showing that the Philippines has secured the number two spot when it comes to producing K-pop content on the platform. 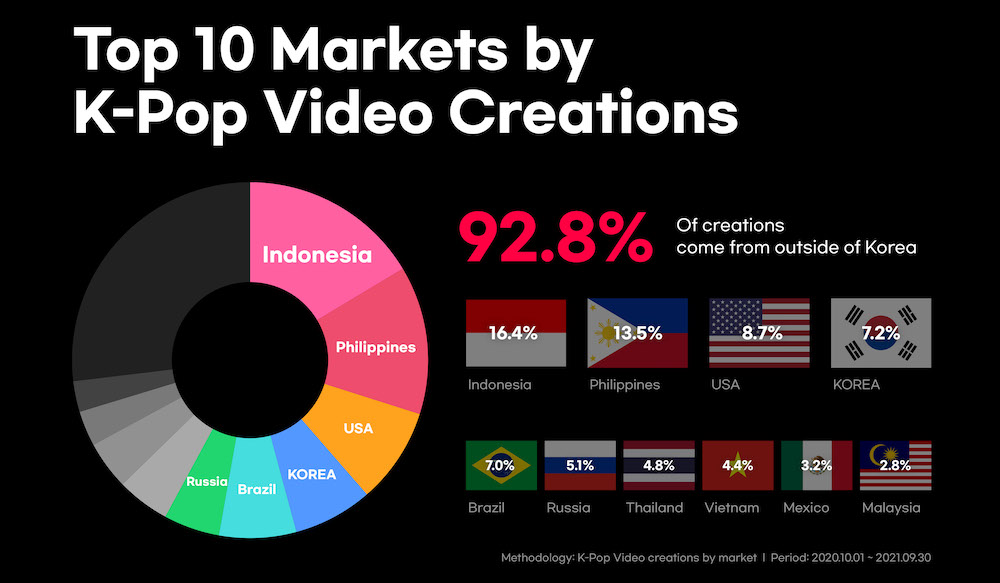 The insight was developed in collaboration with Kpop Radar, a K-Pop fandom data service operated by music start-up Space Oddity, the study outlined the platform’s long-lasting impact on the consumption of K-pop and fandom culture captured.

TikTok also said that not only did the platform re-connected fans with their favorite K-pop songs but also introduced them to new songs as well as tunes from emerging Korean artists. Check out the other stats below: 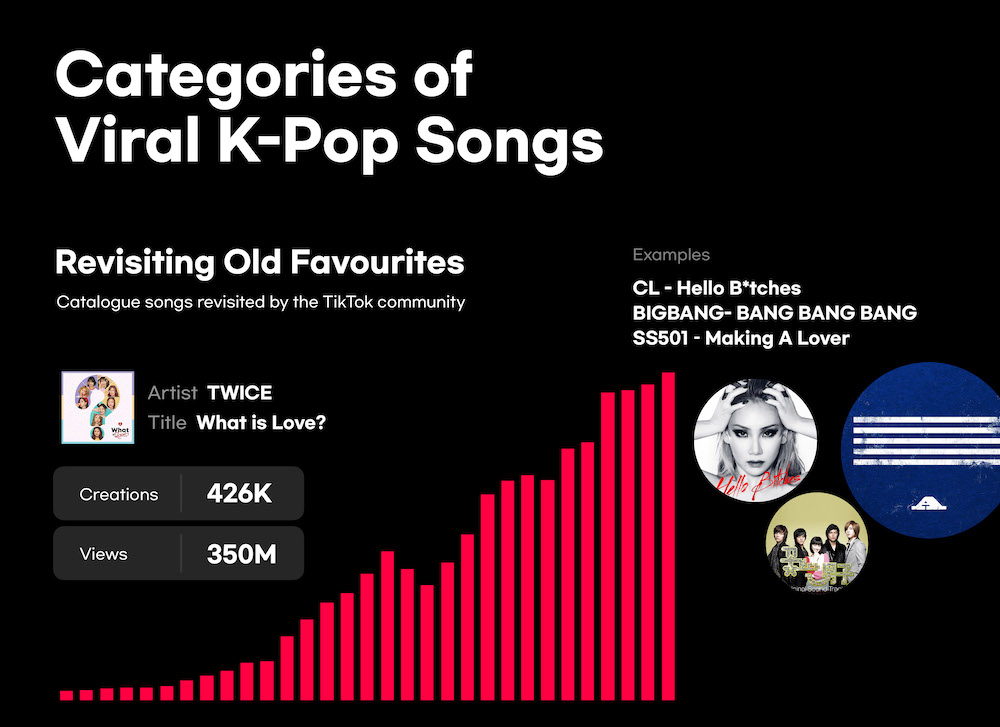 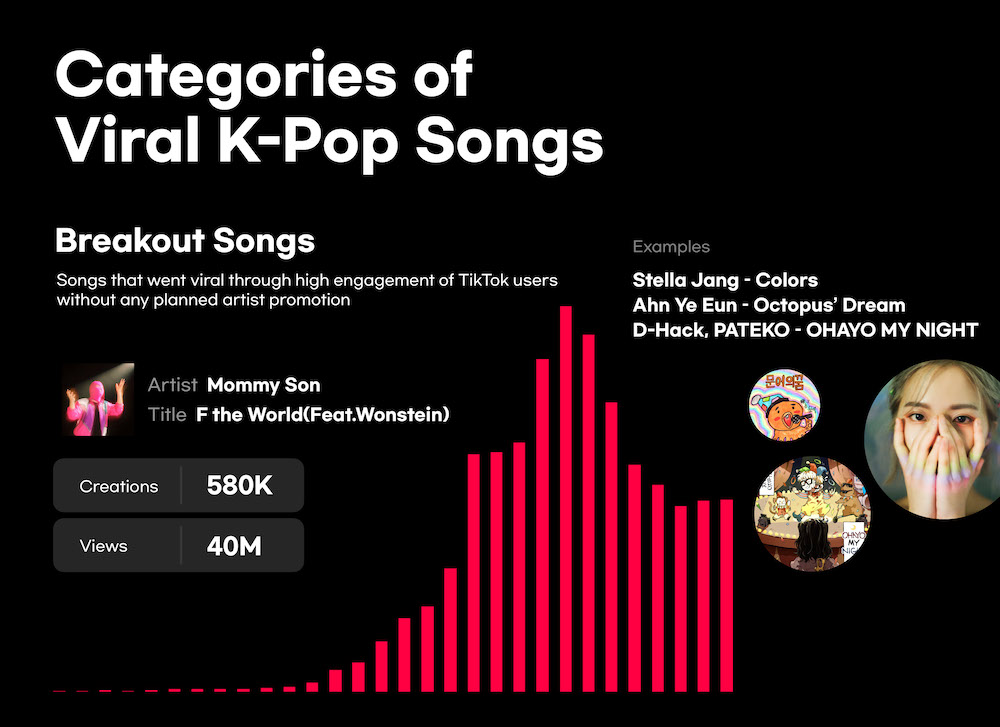 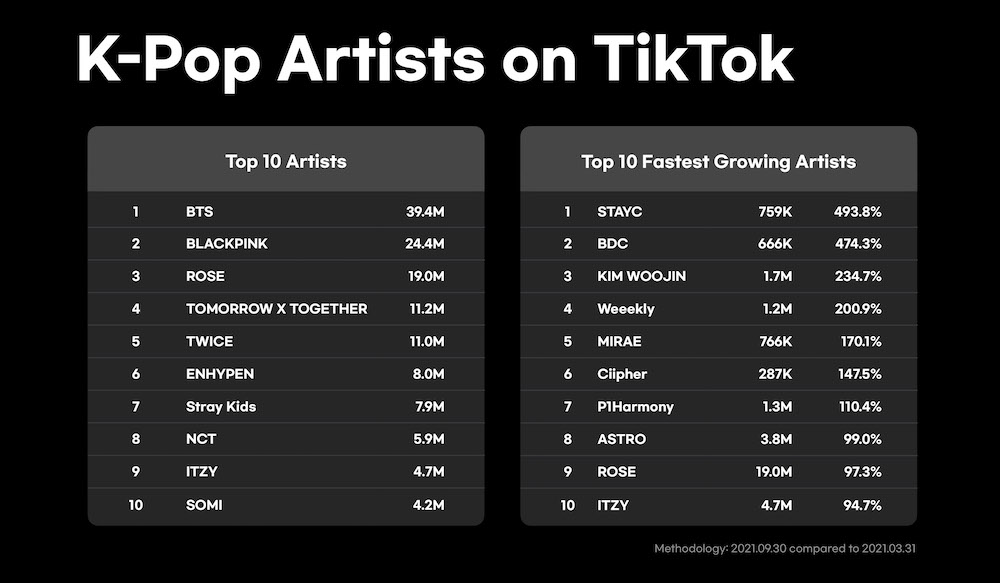 “TikTok has changed how people consume and experience K-pop, with fans, from Korea, Singapore and across the globe, now having the space and tools to re-create and re-imagine their favorite content,” said Jay Bae, Head of Global Business Development at TikTok Korea. “As K-pop is so well-loved by the global TikTok community, we will continue to drive initiatives to support both the artists and the fans.”

“TikTok has certainly made its mark in the music industry, joining the ranks of LPs, radios, and television. We are grateful to be a part of this ongoing movement to support the genre and its community,” Bae added.