Php20M worth of iPhones intercepted by BoC at Manila's port

Php20M worth of iPhones intercepted by BoC at Manila’s port

Another story of undocumented iPhones surfaces as the Bureau of Customs (BoC) intercepts a shipment of hundreds of iPhones guised as wall clocks, shoe racks, and shoes. 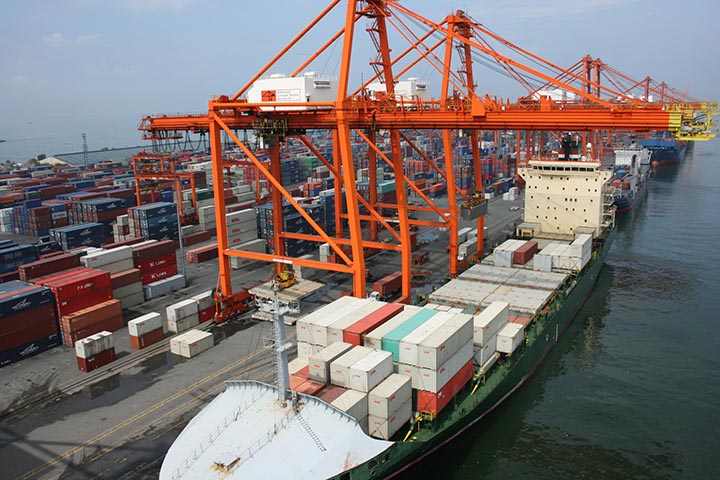 At least 400 mis-declared iPhones were hidden in sacks amounting to Php20M and some ‘dry goods’ were intercepted last Sunday as reported by GMA News Online. This took place at the Manila International Container Port (MICP) where the BoC found a cargo that Commissioner Nicanor E. Faeldon said was consigned to Autumn Way Enterprises at Binondo, Manila. The source also released the name and location of the licensed customs broker.

The BoC, on the other hand, narrates that the shipment has already been under surveillance for a week before it arrived last January 12 all the way from China.

Spokesperson for the BoC Neil L. Estrella warns importers that any attempt to smuggle such items will face serious consequences.

“The flagrant attempts by crooked importers to smuggle high-value communication items through misdeclaration will definitely be checked by BOC, and both the importer and broker will end up facing sanctions without prejudice from possible criminal charges that we will file in courts,” the spokesperson said.

Additionally, the Bureau of Customs confiscated the items “for further investigation and filing of appropriate charges” as per Estrella.