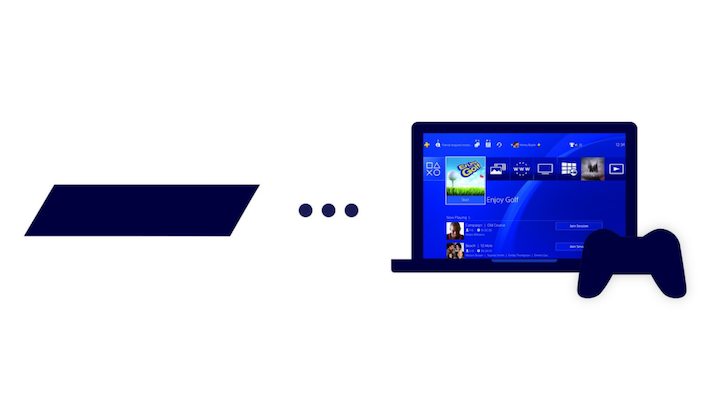 The PlayStation 4 6.50 update is required for remote play to work. Once updated, users may download the PS4 Remote Play app from the App Store onto the device they want to use to stream games on.

PS4 Remote Play was first available for the Sony Xperia Z3. As for game streaming, PlayStation first offered the service via PlayStation Now, a cloud gaming service that can be used to stream on the PlayStation 4 or PC.

Starting today, you can stream your favorite PS4 games to your iOS devices with the PS4 6.50 update! Download the PS4 Remote Play app from the App Store to get started. https://t.co/65I0fNupP5 pic.twitter.com/VHeOYAV1Uz