PLDT has announced that it now offers the ASUS ZenWiFi XT8 WiFi 6 Mesh System that can be added on top of its Home Fibr Plans. According to PLDT, the ASUS ZenWiFi Mesh System can deliver speed twice faster than ordinary routers. The system is equipped with WiFi 6 and can power up to 100 devices.

PLDT also claims that the tri-band mesh system of two ASUS ZenWiFi devices has WiFi coverage of up to 5,500 square feet or about six (6) rooms, eliminating WiFi dead spots caused by walls or obstructions. Each ASUS ZenWiFi unit also has six antennas with up to 6600 Mbps bandwidth. 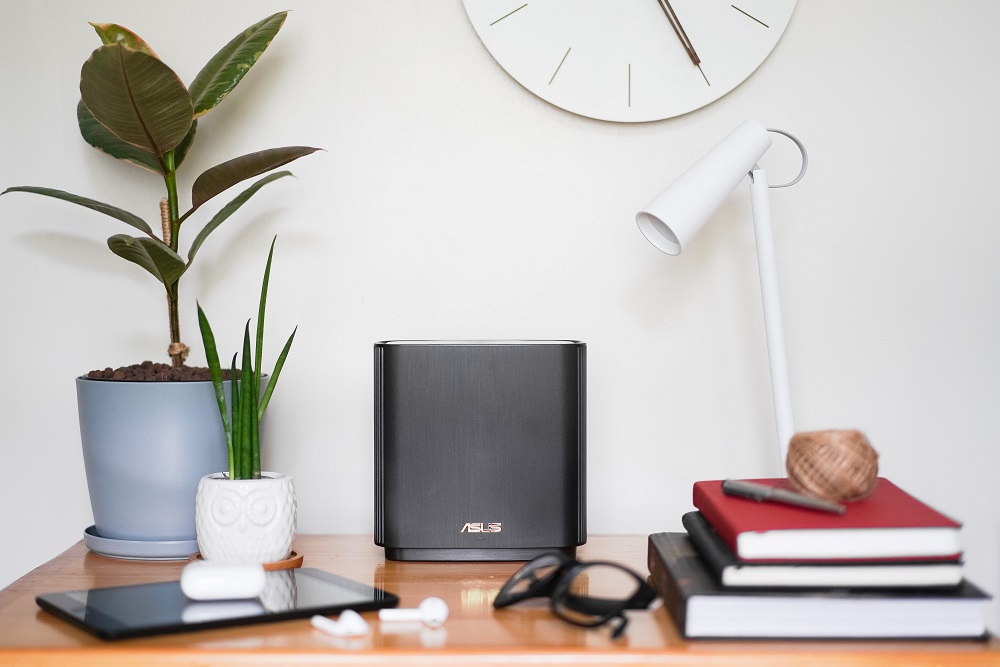 In addition, this Mesh System also comes with the AiRadar 2.0 Beamforming feature, which is expected to deliver efficient and stable transmission of the data signal from one device to another. On the other hand, the Mesh System comes with lifetime free network security powered by Trend Micro.

Furthermore, the Mesh System can also be set up and managed through an app for controlling the WiFi network, such as monitoring internet speeds, managing the network traffic to specific devices, or adjusting the router settings. Also, the device can mix and match with other AiMesh-supported routers. 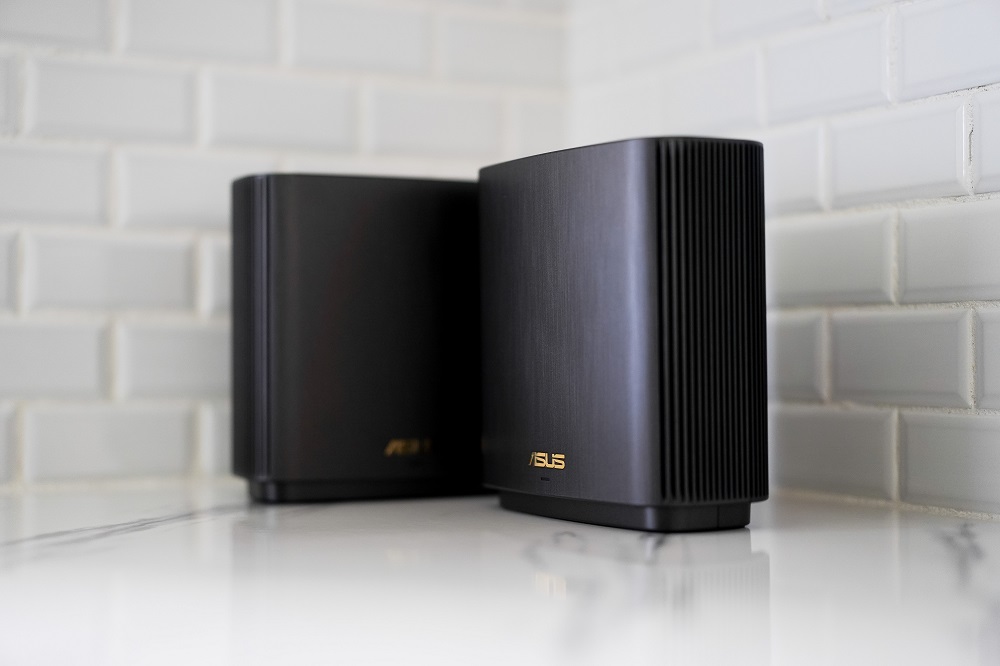 As mentioned, subscribers may add the ASUS ZenWiFi on top of their existing PLDT Home Fibr Plan. The ASUS ZenWiFi XT8 has a one-time fee of PHP 26,299. It is also available at PHP 1,399/month for 24 months and PHP 2,599/mo for 12 months.

You may visit the official PLDT Home website for more information.