It has just been confirmed that the Pocophone F1 will be receiving the MIUI 11 update. 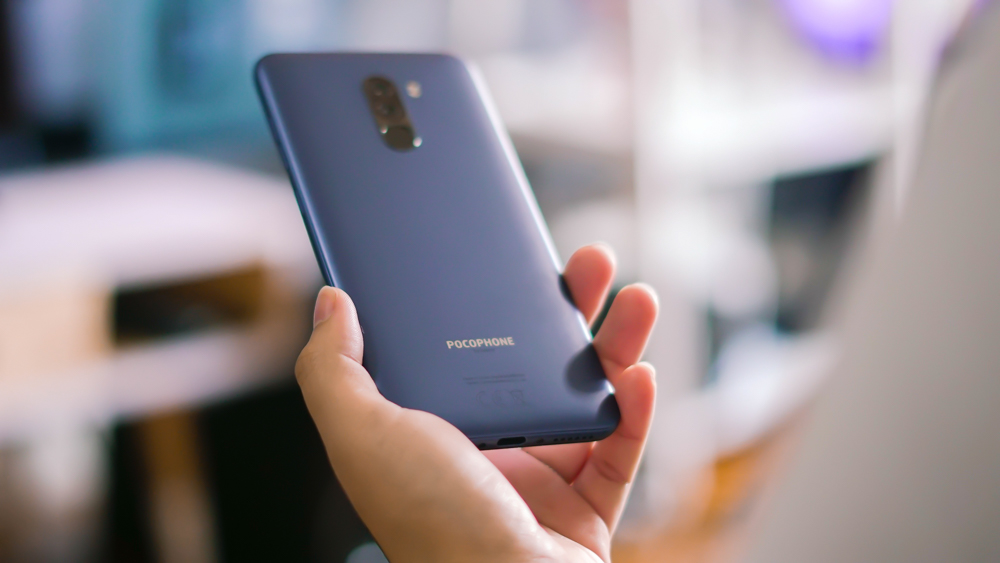 Previously, Xiaomi introduced the MIUI 11 alongside the announcement of the Mi 9 Pro 5G and Mi Mix Alpha. Alvin Tse, the head of Pocophone Global, confirmed that the Pocophone F1 will get the MIUI11 update once it’s released globally. The initial list MIUI 11 roadmap was comprised only of China Xiaomi phones, and since the Pocophone wasn’t released in China, it wasn’t included in the list.

POCO Fans, please don't worry. We will get MIUI 11 when it rolls out globally. #POCOF1

Xiaomi has also opened the MIUI 11 open beta that will begin on September 27. To learn more about MIUI and how you can enroll in the open-beta, visit MIUI’s website here.