Sony has just announced that the PlayStation Pro 4 Death Stranding Limited Edition will be coming to the Philippines. 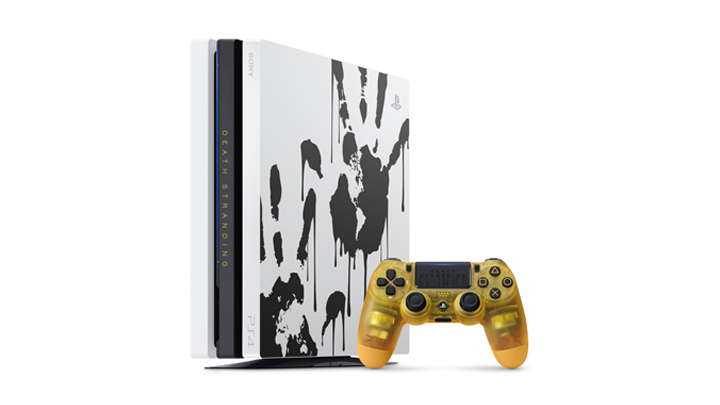 The Death Stranding edition of the PS4 Pro comes with 1TB HDD, with the body having a white matte finish with two BT handprints that form the shapes of the world’s continents. It also includes an orange translucent DualShock 4 wireless controller and a Blu-ray Disc version of Death Stranding Standard Edition. 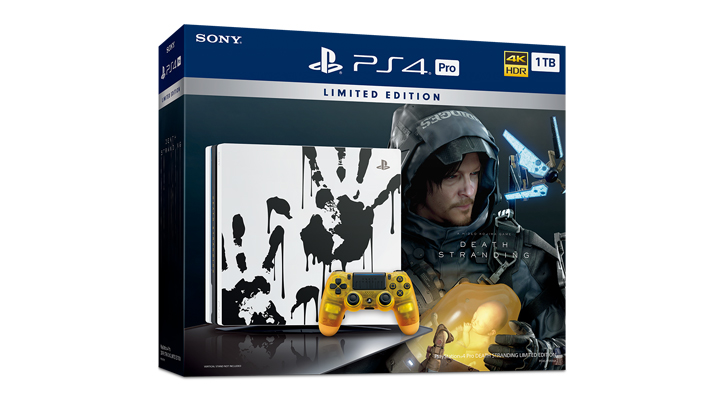 Created by Hideo Kojima, Death Stranding follows Sam Bridges as he journey across a ravaged landscape plagued with spectral creatures. He must survive these threats and save mankind from extinction. The game stars Norman Reedus, Mads Mikkelsen, Lea Seydoux, and Lindsay Wagner.

The PlayStation 4 Pro Death Stranding Limited Edition will be available in the Philippines on November 8, 2019. It’s priced at PHP 23,990.

Check out the game trailer: