The Philippine Overseas Employment Administration (POEA) and the Bureau of Immigration (BI) are being scrutinized by Senator Paolo Benigno (Bam) Aquino IV after allegedly preventing three Filipino members of Team Rave from leaving for South Korea where they will meet other members of Team Rave to practice and compete in upcoming Defense of the Ancient 2 (DotA 2) competitions. 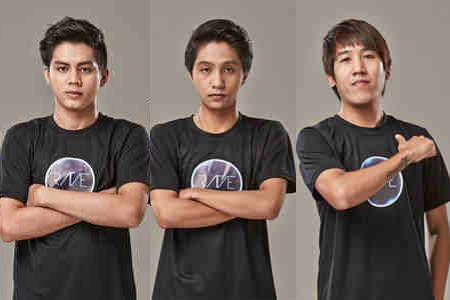 What is startling, however, is that these cyber athletes have already been in and out of Asian countries, including South Korea, on numerous occasions with the most recent one being in China where they took home $144,169+ after taking the 6th spot in the Dota 2 Asia Championships.

Senator Bam also pointed out that the timing of the offloading of these Pinoy cyberathletes couldn’t been any worse as they are slated to train for upcoming major tournaments and may have cost the team a shot to compete in the upcoming DreamHack Bucharest 2015. 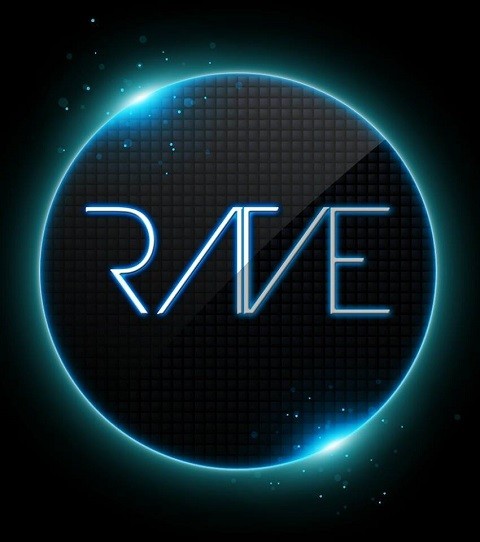 In his statement, the legislator believes that the “Government should be able to provide an environment where our athletes, online or offline, be able to hone their skills, compete in world class competitions, and give honor and pride to our country.”

In line with this, the office of Sen. Bam has been extending assistance to Team Rave as support for the growth of the community and development of the e-industry in the country.