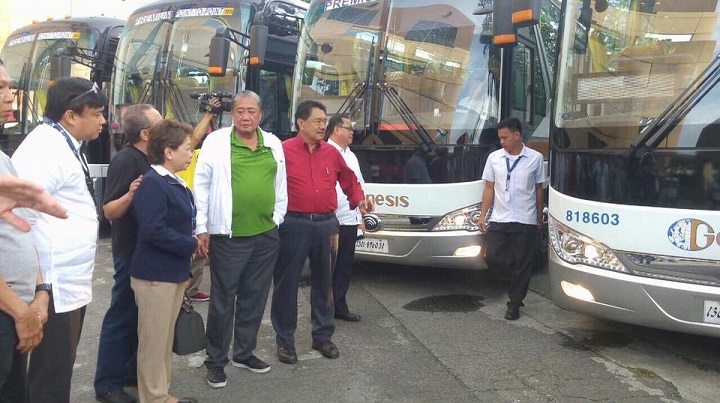 The new routes will be available starting today, September 15, Friday, and will cater to passengers coming from Clark International Airport going to NAIA-3 and vice versa. The Clark – NAIA route will have stop overs in Robinson’s Galleria and Resorts World Manila, where passengers may be dropped off or picked up. Another route, Clark – Trinoma in North EDSA and vice-versa, will also be available.

The P2P buses will be operated by Genesis Transport Service that will roll out 48 brand-new units to serve the two routes. The buses are equipped with comfortable reclining seats, Wi-Fi, GPS, CCTV, and other safety features. These features are expected to make the long distance travel from Pampanga to Manila a lot safer and more comfortable.

The DOTr plans to launch six more routes this year: Clark to Lubao in Pampanga, Dagupan in Pangasinan, Subic in Zambales, Malolos in Bulacan, Tarlac, and San Jose in Nueva Ecija.