The Philippine Telegraph & Telephone Corp (PT&T) had revealed that they are now in talks with a South Korean telecommunications company to advance its plans of rolling out mobile services in the country. 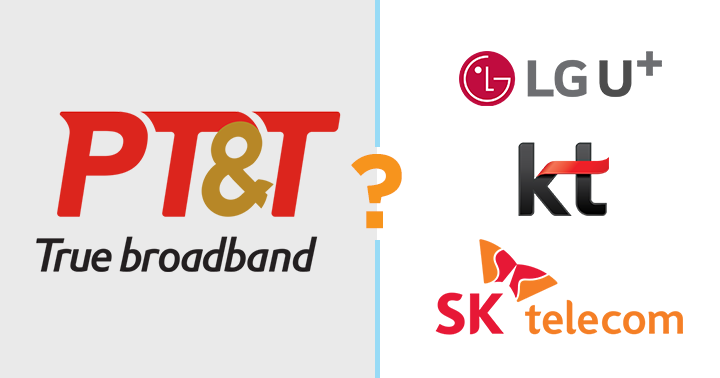 The telco is said to have entered into an “advanced stage of talks” with the said telco company, in order to challenge the existing duopoly by Globe Telecom and Smart Communications in the mobile landscape as it gears up to relaunch as the country’s third telco player.

There are currently three South Korean telco companies that offer mobile services, and they are SK Telecom (SKT), LG U+ (formerly LG Telecom), and Korea Telecom (KT). PT&T plans to disclose which of these three companies have they partnered with once they are given the go signal. “We will soon make a disclosure to the PSE (Philippine Stock Exchange) that we are in an advanced stage of talks with another telco provider, not from China,” Zamora noted with GMA News.

In earlier reports, the company has been actively looking for a strategic partner to offer more services apart from its current fixed and dedicated fiber lines and suggested that it may have been China Telecom who is in talks with them as the company has been discussing potential partnership programs with eight different Chinese telco companies. “At this point we have nothing to report about any progress on our talks with China Telecom,” he said. “Their decision-making process is rather slow.”

Its current owner, Salvador Zamora, bought into the PT&T company August last year and leads the company as its CEO.