PUBG Mobile and Riot Games have collaborated to bring characters into PUBG Mobile from the popular show, Arcane. 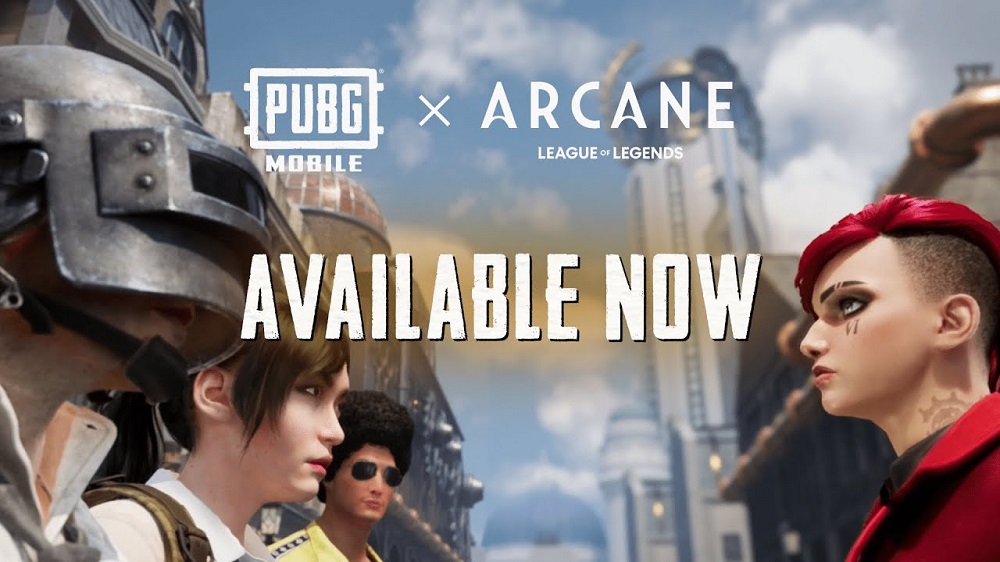 This is the first partnership between PUBG Mobile and Riot Games. The company has said that Filipino gamers will be the first to experience Arcane in PUBG Mobile ahead of everybody. In addition, this will bring in popular characters from League of Legends to PUBG Mobile. 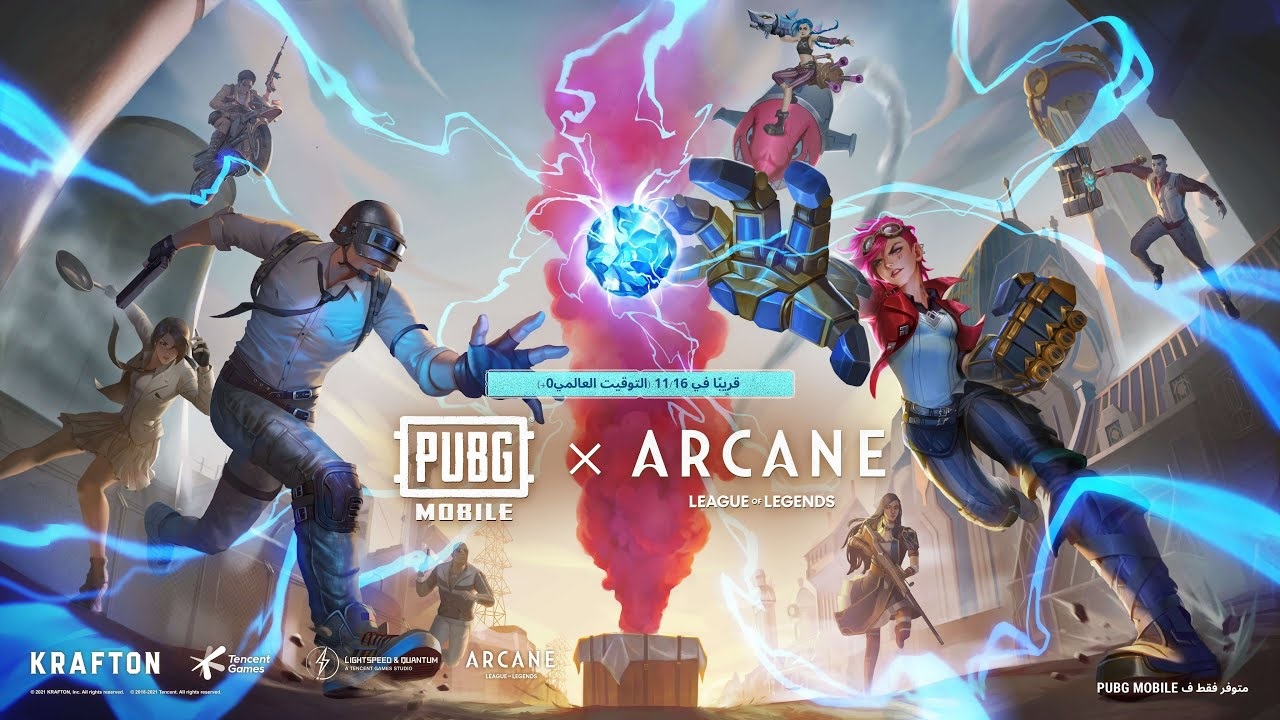 “We’re extremely excited to be partnering with Riot Games to celebrate its first-ever League of Legends animated series. Supporting the release of Arcane is an amazing opportunity. We’ve got a lot in store for our players, including some completely new gameplay features we’ve never experimented with before, so we can’t wait to show off more,” Vincent Wang, Head of PUBG Mobile Publishing.

New features such as a Mirror Island will appear in PUBG Mobile, which is a projected space of Arcane’s world. Players can help Arcane characters collect items to restore both worlds to their original form.

Guest characters include Jinx, Vi, Caitlyn, and Jayce. Gamers can get exclusive items such as the Hextech Gun.

The special event is already live and can be experienced by Filipino PUBG Mobile players.