Netflix has just launched its new website detailing the rankings of its shows every week, calling it Top 10 on Netflix. 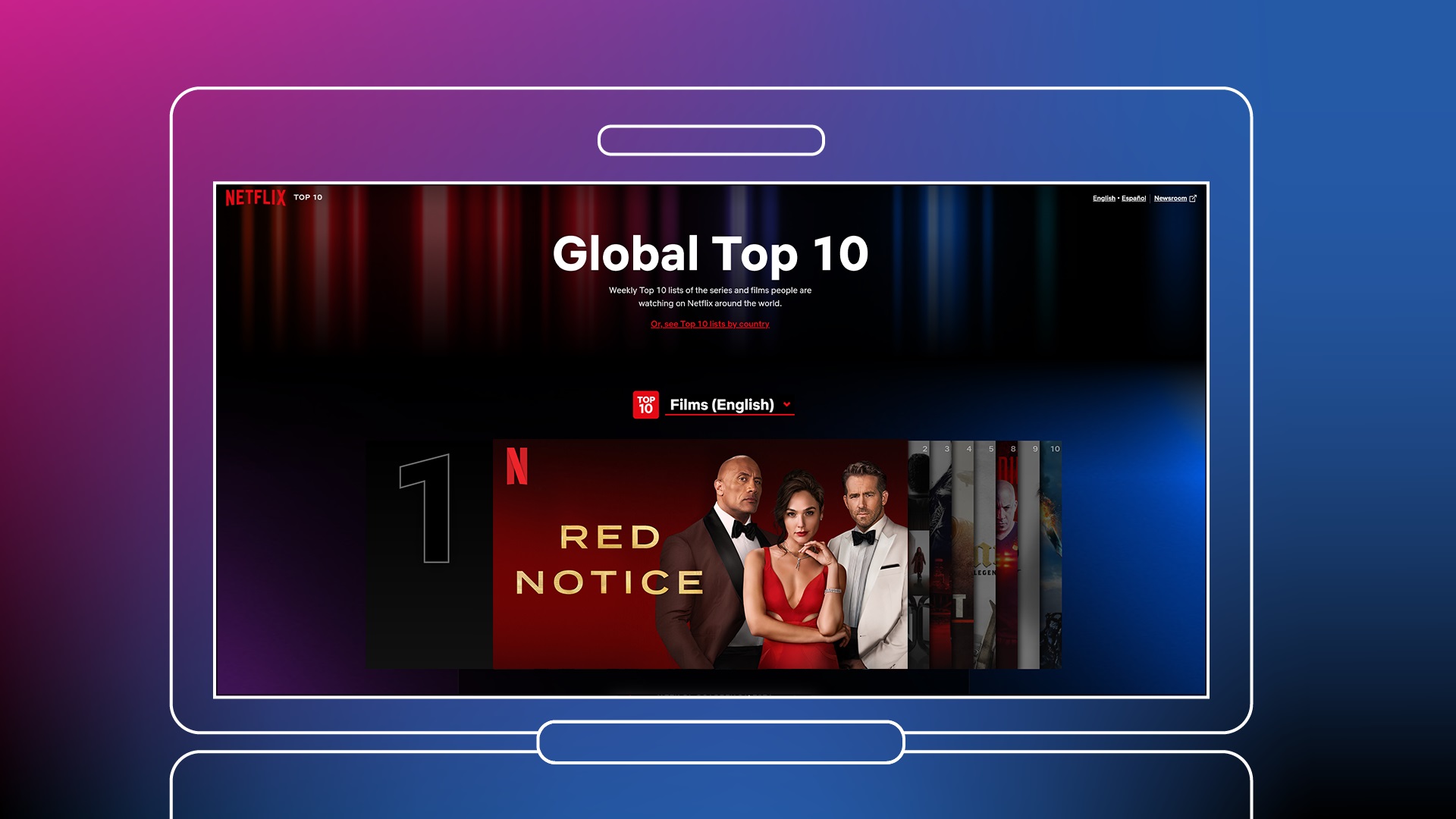 The company will publish its rankings every Tuesday on its new website, which is based on hours viewed from Monday to Sunday the previous week for both original and licensed titles. In addition, Netflix will break down the list from global Top 10 for Films and TV in English to non-English. The rankings per country will also be reflected on the website. 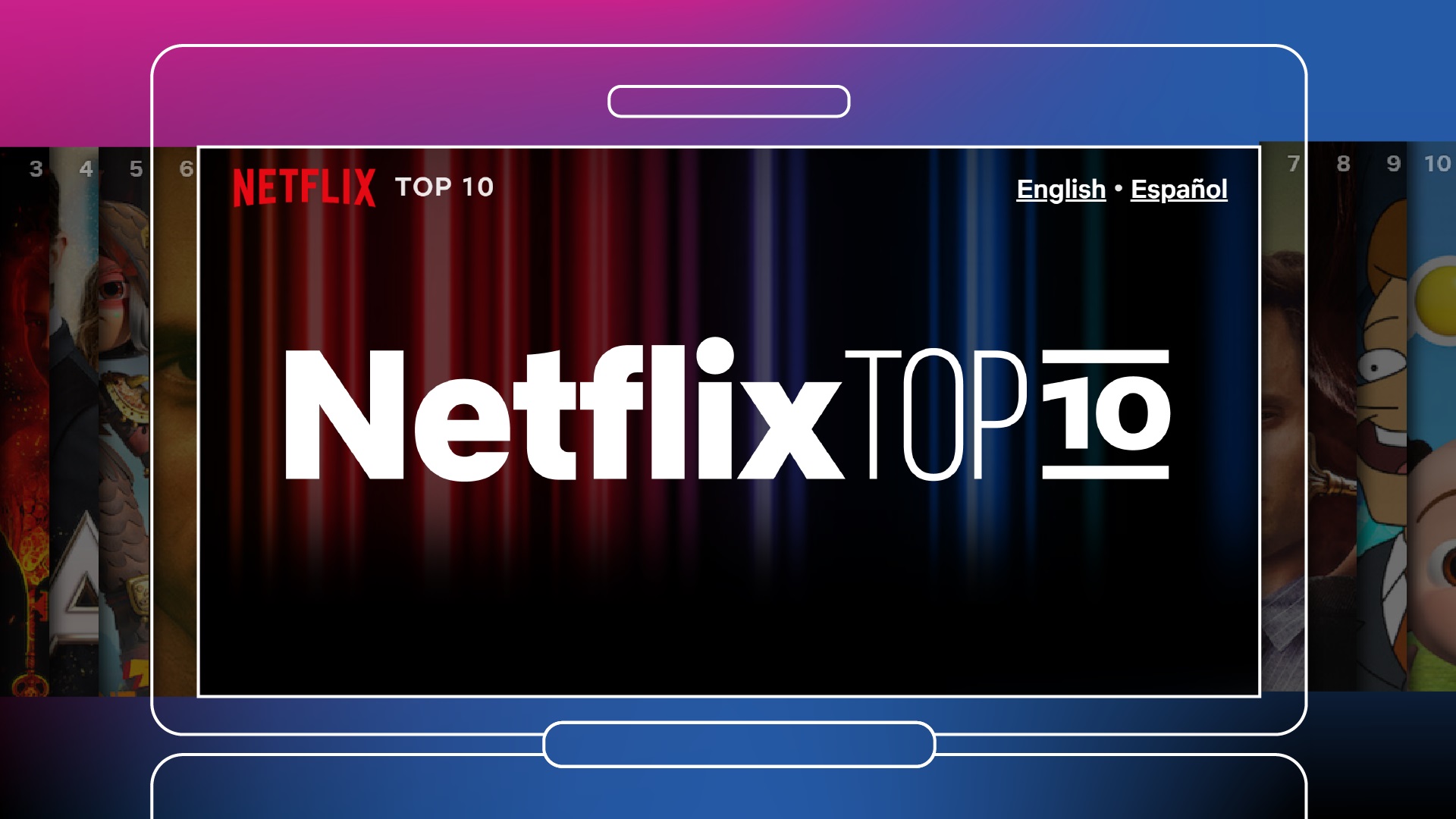 Netflix says that their methodology in measuring streaming success is different from traditional measures like box office or share of audience and isn’t relevant to streaming services such as Netflix. The company uses hours viewed as a strong indicator of a title’s popularity, as well as overall member satisfaction, which the company says is important for member retention.

The ranking website is currently live and is available in English and Spanish, with more languages to come in 2022. You may check the Netflix Top 10 website right here.