Qualcomm has unveiled the specs of its latest flagship chipset, the Snapdragon 865. 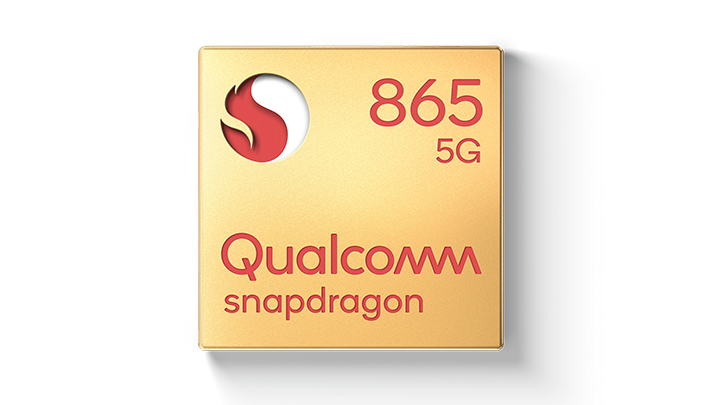 Previously, Qualcomm noted that the SD865 will have a Snapdragon X55 5G Modem-RF system, providing a speed of up to 7.5 Gbps on 5G and 2.5Gbps on 4G. It comes with Qualcomm Kryo 585 CPU, delivering up to 25% performance improvement, Adreno 650 GPU that offers up to 25% performance boost, Qualcomm aptX Voice, and FastConnect 68000 connectivity subsystem. There’s support for QHD+ 144Hz displays, multi-SIM, and Wi-Fi 6 certification. It includes 5th generation Qualcomm AI Engine that has an improved Qualcomm Hexagon Tensor Accelerator and Qualcomm Sensing Hub.

Both Xiaomi and OPPO have unveiled that their upcoming flagships handsets, the Mi 10 and the new Find X respectively, will sport Snapdragon 865.