Facebook together with Ray-Ban has just launched Ray-Ban Stories, a new line of smart sunglasses that can capture photos and video. 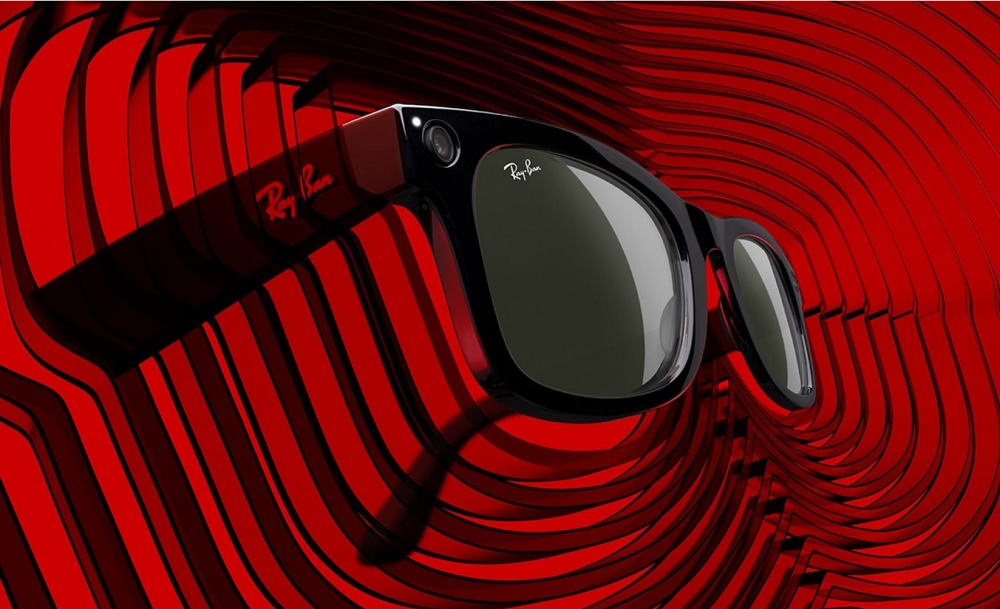 Built in partnership with Facebook and EssilorLuxottica, Ray-Ban Stories are smart glasses that not only allow you to take photos or video, but also allow you to listen to music or even take phone calls. Featuring two 5MP cameras, a three-microphone array, two speakers, a touch panel and an LED indicator light. 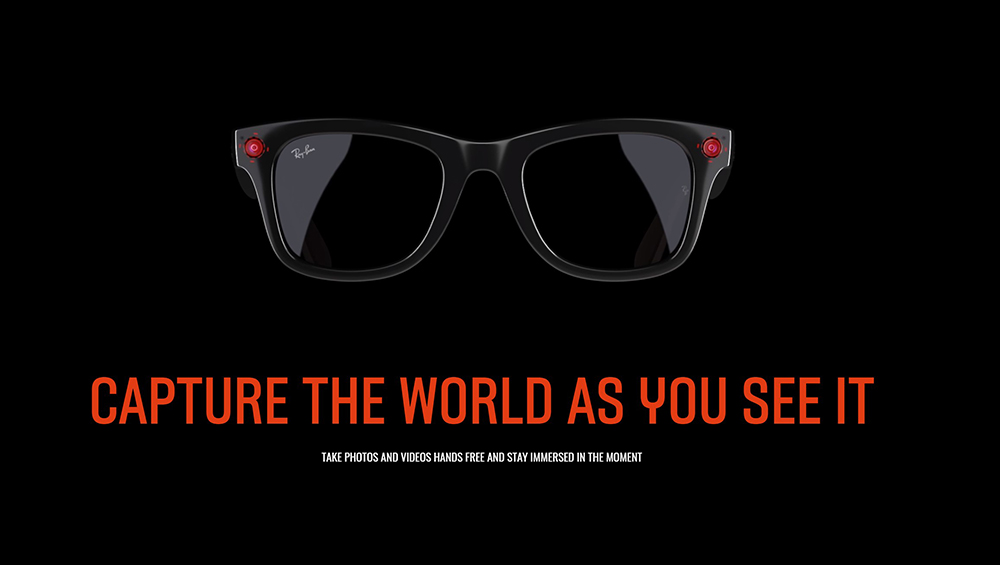 It also pairs with the new Facebook View app in order for you to share your stories online on social media. The Facebook View app on iOS and Android allows you to import, edit, and share content captured on the smart glasses to an app on a smartphone such as Facebook, Instagram, WhatsApp, Messenger, Twitter, TikTok, Snapchat, and more. You can also choose to save content straight to your camera roll and edit form there. Facebook View also features exclusive post-capture enhancement built into the app. 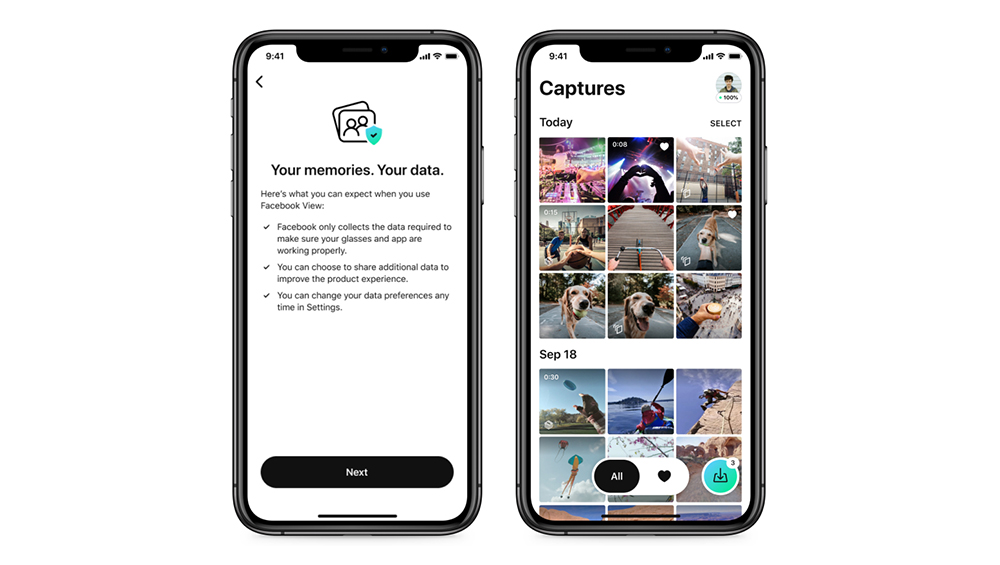 Ray-Ban Stories are also built with built-in privacy features that can be controlled via an app. All content is shared with the user’s consent and the glasses must be used physically in order to take a photo or video. Voice commands are also set using the Facebook View app, as well as preferences for capture and notifications. The LED indicator light also tells users and other people that a person is currently taking a photo or recording.

Ray-Ban Stories are available in 20 variations, in classic Ray-Ban styles — Wayfarer, Wayfarer Large, Round, and Meteor — and five colors with a range of lenses including clear, sun, transition, and prescription. Ray-Bay Stories will retail for USD 299.