realme 8 series to launch in India on March 24

realme 8 series to launch in India on March 24

realme has announced the launch of the latest realme 8 series on the 24th of March in India.

As reported by 91mobiles, the realme 8 and the realme 8 Pro are expected to be powered by Qualcomm Snapdragon 720G and Snapdragon 732G, respectively. The realme 8 Pro will sport a 108MP camera and 50W fast charging, while the vanilla realme 8 holds a Super AMOLED display along with a 64MP AI quad-camera system. 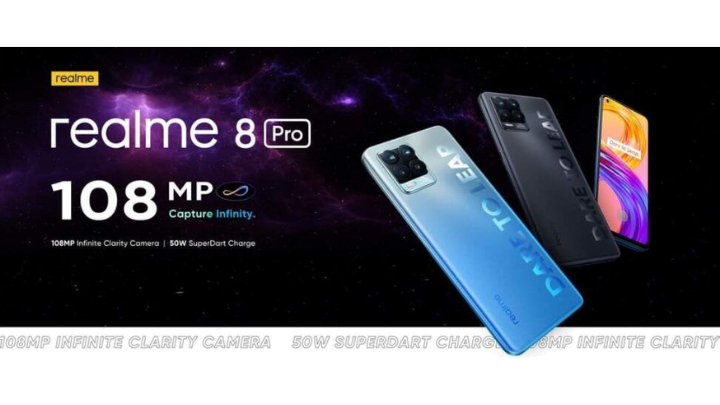 Both phones are suggested to come with AMOLED displays and possibly high refresh rates with 8GB RAM and 128GB of storage. The realme 8 is rumored to come in Cyber Silver and Cyber Black, while the realme 8 Pro may come in Infinite Black, Blue, and Illuminating Yellow. 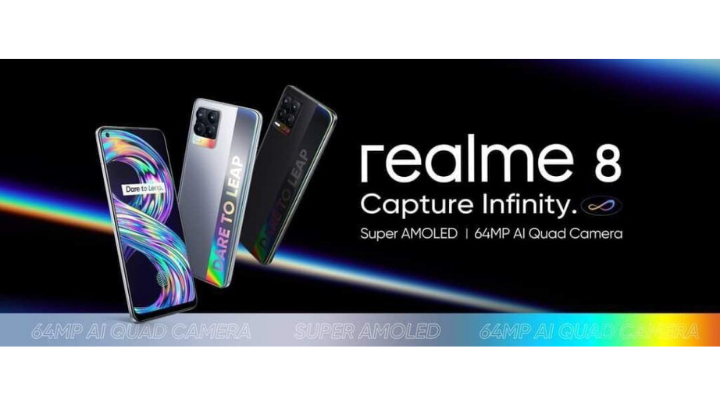 Furthermore, along with the realme 8 Pro’s confirmed 108MP camera from their teaser video is a tweet from realme India’s CEO Madhav Sheth revealing an in-display fingerprint scanner. The realme 8 series is identified to be the first number series from the brand to feature an under-screen biometric recognition feature.

Note that the series’ full specs are yet to be released on its official launch on March 24 in India. Stay tuned to our page for more updates.