Realme has launched another True Wireless Stereo earphones, the Realme Buds Air Neo, simultaneously in India and China through a live stream event. 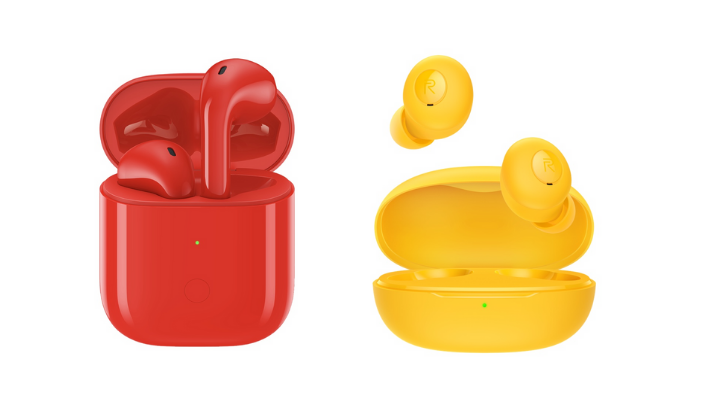 The Realme Buds Air Neo is the budget version of the brand’s first TWS, the Buds Air. It bears the same design from its predecessor, having the same long stem and roundish square charging case. However, it replaces the USB-C port at the bottom with a micro-USB and drops wireless charging. 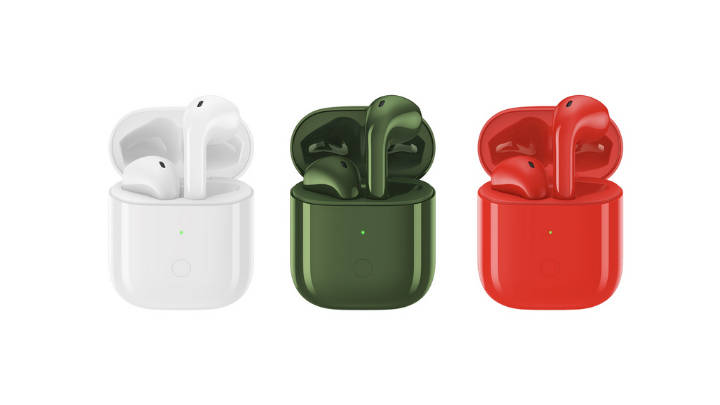 In terms of hardware, it is equipped with the same 13mm Dynamic Bass Boost drivers paired with R1 True wireless chip from the Buds Air. It has the auto-connection through Google Fast Pair, IPX4 water-resistance certification, supports Bluetooth 5.0., features intelligent touch control and super-low latency, and has up to 17 hours of music playback with the charging case. 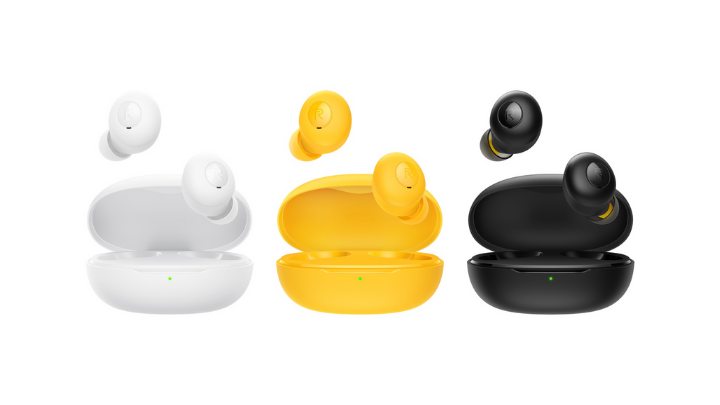 Meanwhile, the Realme Buds Q, which was exclusively introduced in China, is designed by French designer Jose Levy. The pebble-like earbuds are equipped with 10mm drivers and come with an IPX4 water-resistant rating. It supports 30W wired fast charging, touch control, super-low latency mode, Bluetooth 5.0, and can last up to 20 hours when used with the charging case. 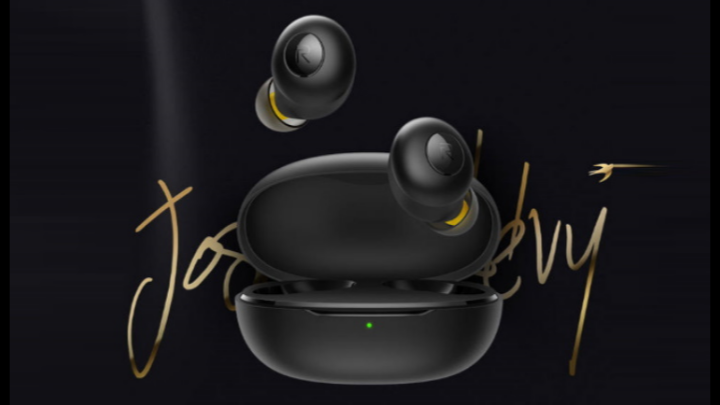 The Realme Buds Q is now for sale in China for CNY 149. It ships in three colors: White, Yellow, and Black. It will come to other markets soon.