realme has recently launched its latest addition to the C series, the C15, along with its latest wired earphones, realme Buds Classic. 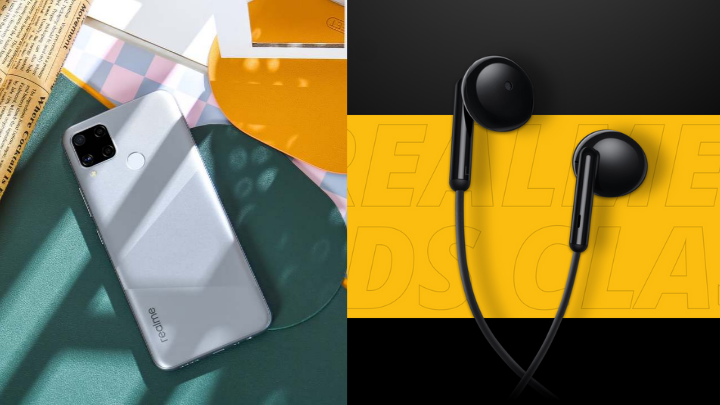 Powered by a MediaTek Helio G35 processor, the realme C15 sports a 6.5-inch HD+ display. It has up to 4GB of RAM, 64GB of storage, quad-rear cameras, fingerprint scanner, and 6,000mAh battery with 18W wired fast charging and reverse charging support. 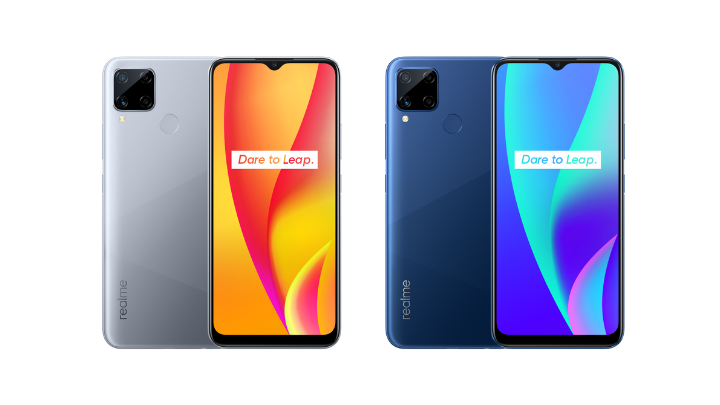 Along with the realme C15, the brand also introduced its latest wired earphones with a half in-ear design, the realme Buds Classic. It is equipped with a 14.2mm large bass driver, HD microphone, music and playback control, and built-in cable organizer. It is priced at RS399 and will be available on August 24, 2020. realme also launched the realme C12 along with the said products in India.