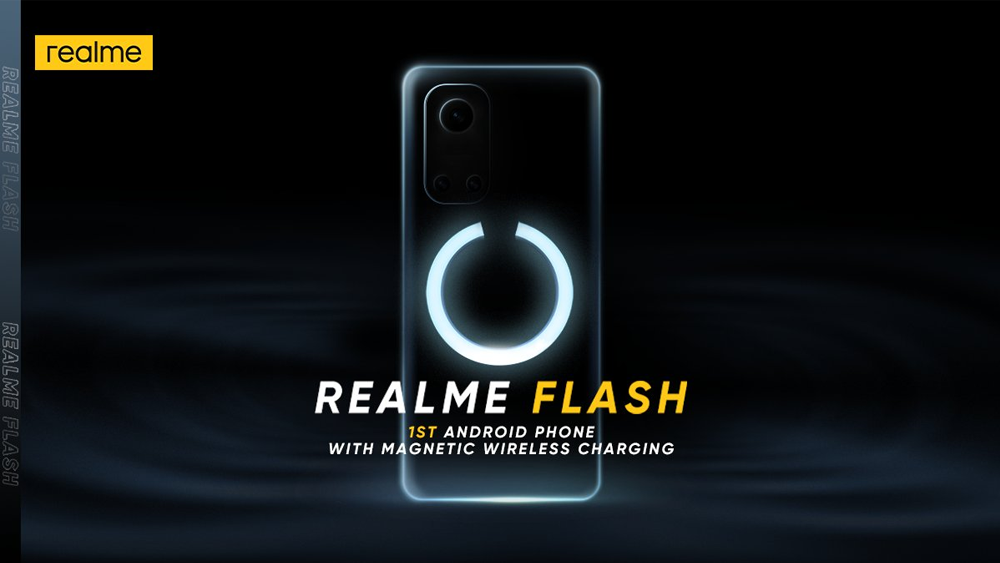 As reported by GSMArena, realme will release a magnetic wireless charger called the MagDart which is advertised to reach charging speeds that exceed 15W which can snap onto the back cover of the realme Flash. 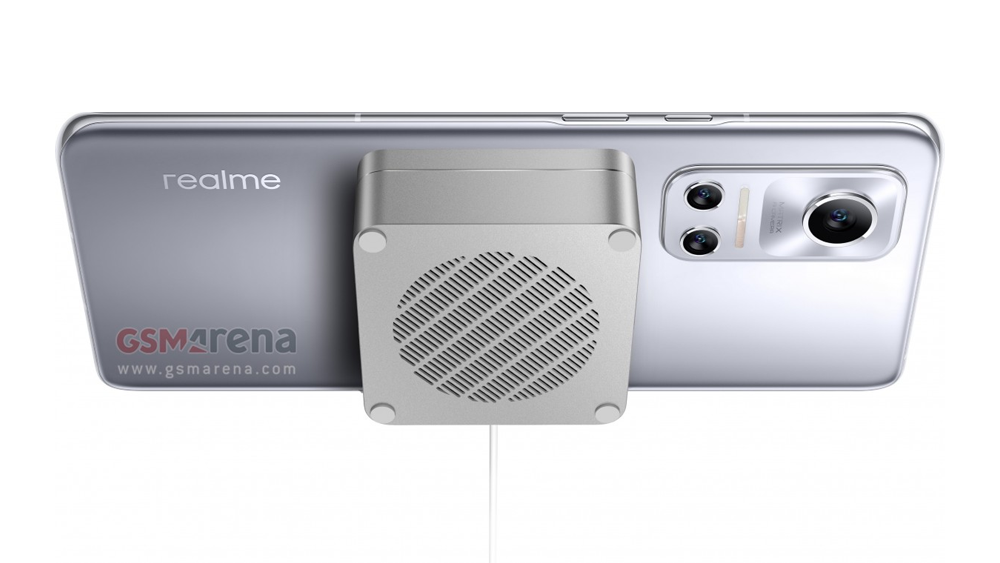 Aside from the curved screen, the punch hole on the top-left corner, and the triple rear-camera configuration, realme has not officially revealed the specs of its realme Flash. Reports do state that it will have a Snapdragon 888 SoC paired with 12GB RAM. In addition to that, the smartphone will support Android 11 from its realme UI 2.0 operating system, and will have 256GB of storage. 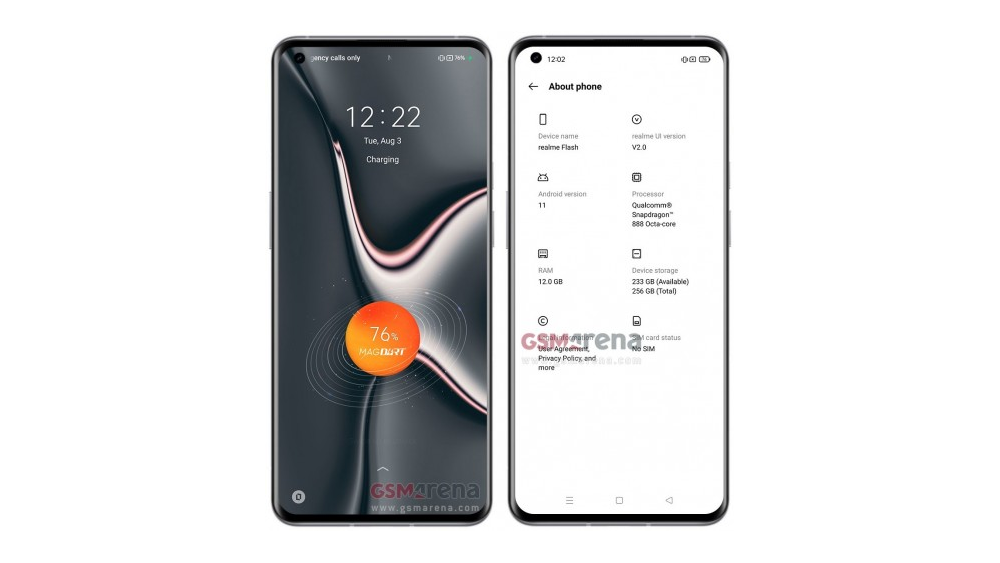 Further information about the realme Flash and its MagDart charge has yet to be revealed. So stick around for more updates on this.