realme has recently announced the launch date for its upcoming smartwatch, the realme Watch S. 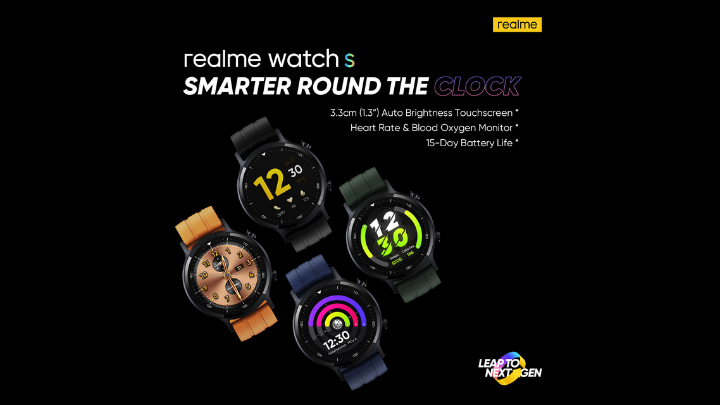 The realme Watch S is an upgrade to the realme Watch, coming in with a different design, strap, and watch face. As posted by realme Pakistan on Twitter, it has a 1.3-inch display with auto-adjustment of brightness. It features 16 sports modes, as well as multiple health trackers such as heart rate and blood oxygen monitors. As for battery life, the wearable can last up to 15 days.

The realme Watch S will be unveiled on November 2 through a virtual event which will be shown on the realme Pakistan Facebook page and YouTube channel.