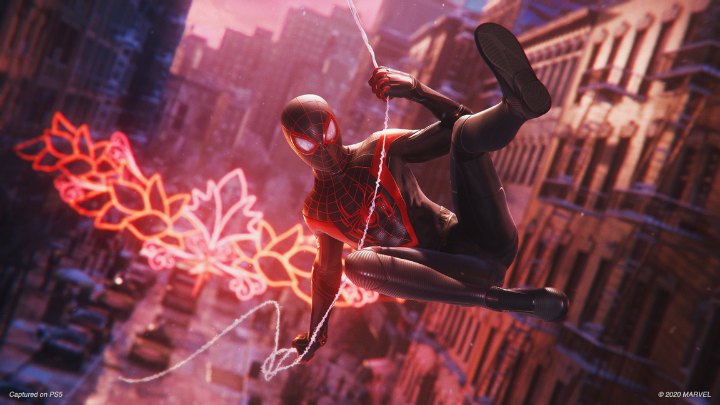 As posted on the GameXtreme and DataBlitz Facebook pages, the game is a sequel to the previous Spider-Man game. It follows teenager Miles Morales as he adjusts to his new home while following the footsteps of his mentor, Peter Parker, as a new Spider-Man.

As shared by Sony, customers who will purchase the Spider-Man: Miles Morales Launch Edition on PlayStation 4 will be able to upgrade their game to the next-gen version (PS5 standard version) for free. 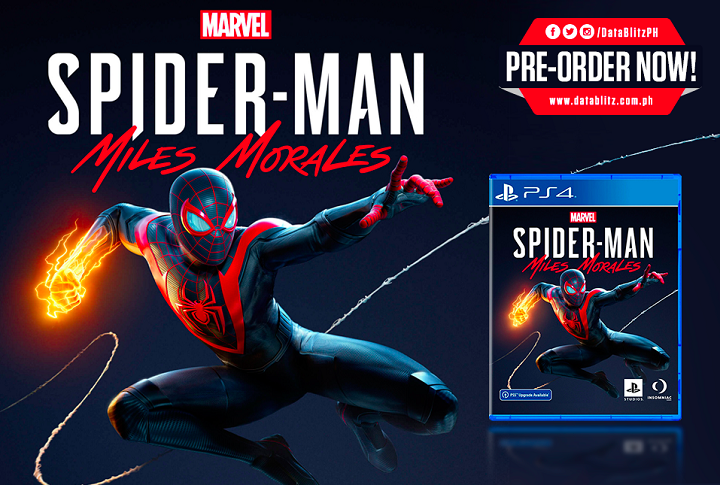 The Spider-Man: Miles Morales Launch Edition on PlayStation 4 is now available for pre-order online on DataBlitz and GameXtreme online store, Lazada, Shopee, and on its physical stores. It is priced at PHP 2,495 at GameXtreme. Meanwhile, DataBlitz indicated that it has an estimated price between PHP 2,300- PHP 2,499.

Customers are required to settle a downpayment of PHP 500 on both stores to verify their pre-order. The game will be released by November 12, 2020.