Realme has announced that they will soon launch the Realme X2 Pro, sporting a Qualcomm Snapdragon 855+ and a 90Hz Fluid Display 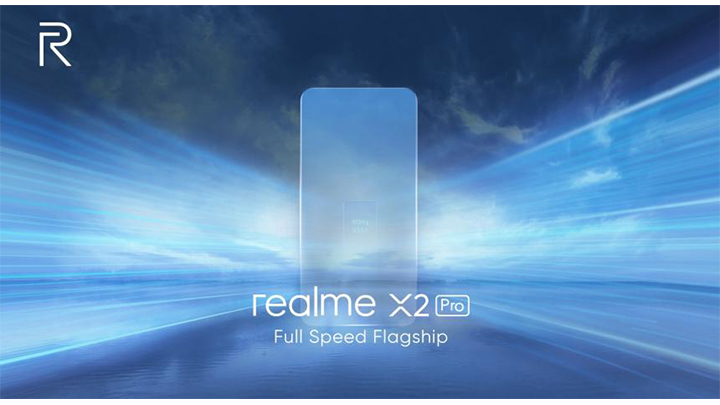 The Realme X2 Pro is the flagship version of the mid-range Realme X2 released last month. As mentioned it uses a Snapdragon 855+ chipset, a 90Hz Fluid Display similar to the OnePlus 7T, and quad-rear cameras with a 64MP main, as well as ultrawide, telephoto, and depth lenses. The next spec to be unveiled is the Realme X2 Pro’s 50W SuperVOOC Flash Charge support.

?Charging your phone completely in 35 minutes?

??With realme X2 Pro, its possible thanks to its 50W SuperVOOC Flash Charge. The quickest charge in Europe.

Other specs of the Realme X2 Pro are yet to be announced, but more details will be unveiled in the coming days.