Looks like Grab won’t be alone after all as a new player enters the market. As Uber exits the Southeast Asian market due to their merger with Grab, a new TNVS provider takes it spot — Arcade City. The Rideshare startup just announced that they start operations on April 16 in the countries that Uber left behind. 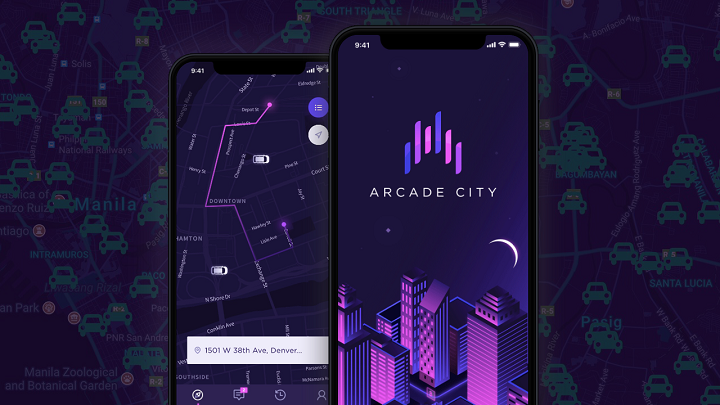 “Uber is withdrawing from the world stage at an increasing pace,” says Arcade City founder & CEO Christopher David. “Arcade City is happy to continue filling the void Uber leaves behind. Drivers and riders all over the world are excited for a true alternative.”

Arcade City separates themselves from current TNVS providers in that instead of controlling driver networks from a corporate headquarters, they let their drivers build their own transportation businesses and networks. These networks are governed by local groups of drivers called cooperatives or “guilds”, who then creates customized policies in their local areas.

“Drivers are tired of being pawns in the great game of big rideshare corporations buying and selling their loyalty,” says David. “All rideshare drivers?—?and even taxi drivers?—?want to be free to build their own businesses that no one can take away from them. Arcade City has an inclusive model that makes the corporate games obsolete.”

The company initially tested their app in the Philippines back in August 2017. That test is now the backbone of their expansion across Southeast Asia. The new version of the app, version 2.1.5, will be available for download on Android and iOS starting April 16.

There has been no word yet whether or not the LTFRB has acknowledged or even accredited the entry of Arcade City. We’ll just have to wait for their official announcement.