Samsung Galaxy A32, A52, A72 revealed before launch

Samsung Galaxy A32, A52, A72 revealed before launch

The latest additions to the Samsung Galaxy A-series – A52 and A72 have been revealed ahead of the official launch. Spotted on Voice, Evan Blass @evan revealed the newest Galaxy A-series smartphones, including Samsung’s marketing materials with product images and specs. The Samsung Galaxy A52 and A72 sport the same design and come with a Super AMOLED FHD+ display, 5G connectivity, and quad-rear cameras. The Galaxy A52 features a 6.5-inch Infinity-O display and 4,500mAh battery, while the A72 has a larger 6.7-inch Infinity-O display and a 5,000mAh battery. 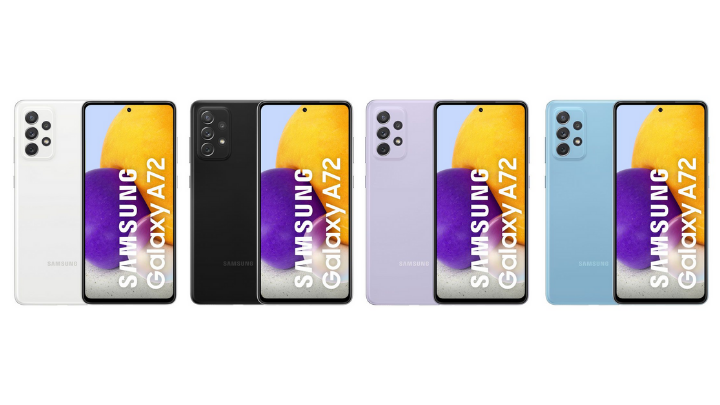 The A52 will offer 6G of RAM and 128GB of storage with a microSD slot expandable up to 1TB. Plus, it also has an IP67 rating with dust and water resistance up to a depth of 1.0 meters for 30 minutes. Additionally, the leak also revealed the details of Galaxy A52’s quad rear camera with 64MP F1.8 (main), 12MP F2.2 (ultra-wide), 5MP F2.4 (macro), and 5MP F2.4 (depth) sensors. It’s not yet certain if the A72 has the same camera specs, though Samsung has indicated its “3x optimal zoom” that hints it might sport a telephoto lens. 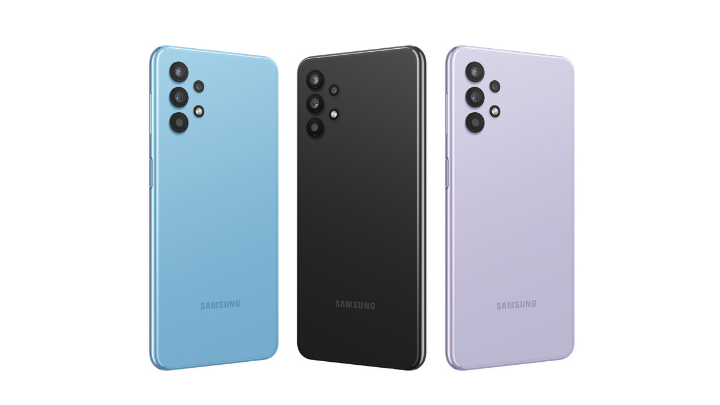 Furthermore, Blass also mentioned that Samsung would also unveil the Galaxy A32 at the brand’s Unpacked event. However, that smartphone has already been released in some markets; hence its specs are already known. The Galaxy A32 sports a 6.5-inch HD+ TFT Infinity-V Display. It comes with an unnamed octa-core processor, up to 8GB of RAM, up to 128 GB of storage, and a 5,000mAh battery with 15W fast charging. It boasts quad rear cameras with 48MP (main), 8MP (ultra-wide), 5MP (macro) and 2MP (depth) sensors. Upfront is a 13MP selfie camera. 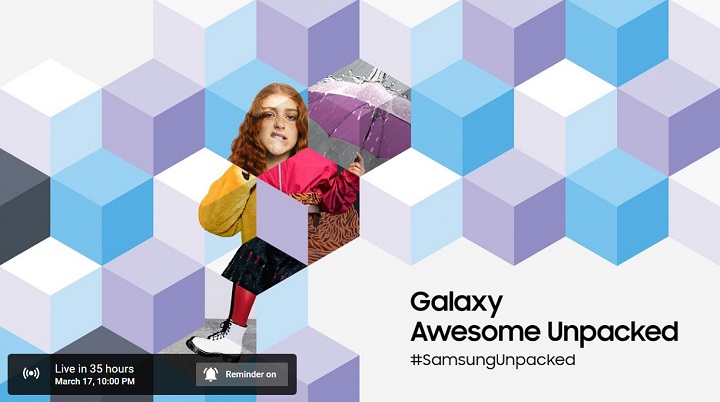 These Galaxy A-series smartphones are expected to launch at Samsung Unpacked event on March 17, 2021, at 10 PM (PH time).