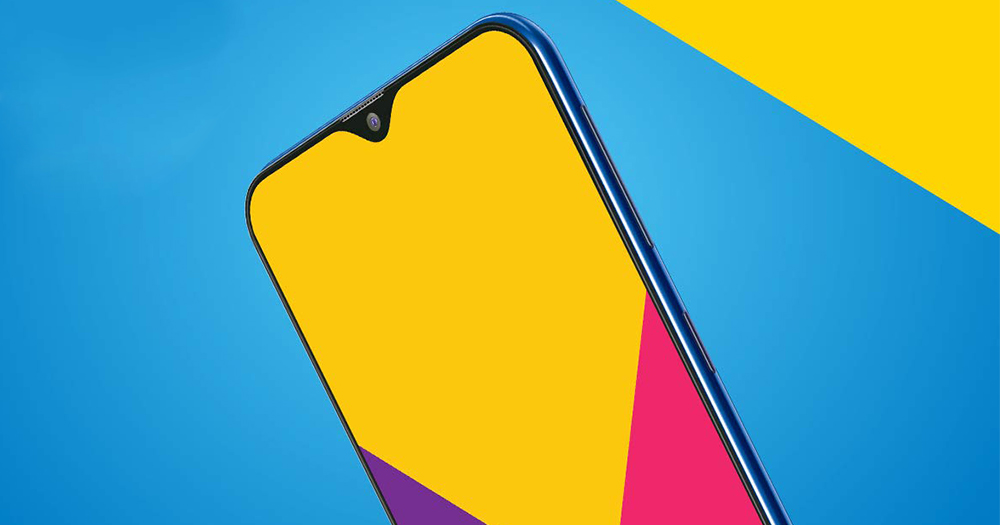 Judging from initial previews and images, the Galaxy M series possesses a bezel-less, all display front with a small notch for the front camera similar to the OPPO F9 and the VIVO V11.

The upcoming phone from this series also carries dual rear cameras, a fingerprint scanner, quick charge technology, and what the company calls a zippy processor. Rumors afloat the cyberspace that this upcoming device sports a 6-inch display, a 3,400mAh battery, and a Samsung Exynos 7870 chipset with 3GB of RAM.

Samsung’s Galaxy M series of device (or devices) is scheduled to launch this January 28 in India as an Amazon India exclusive.