As the official launch of the Samsung Galaxy Note 9 draws near, the device’s specifications have been revealed in the recent leak that has been circulating online. 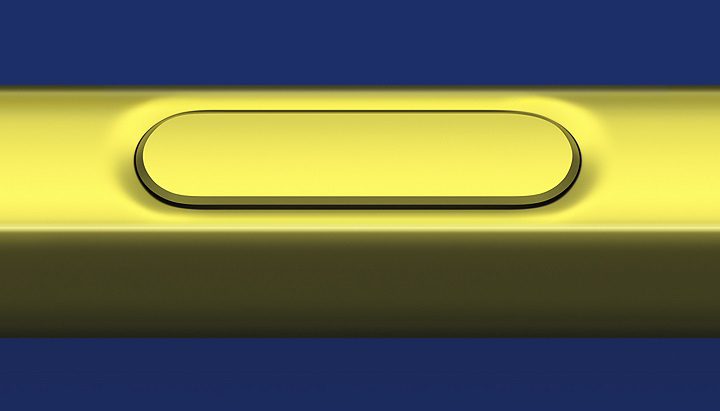 A Russian mobile reviewer by the name of Eldar Murtazin has released his hands-on and first impressions on the anticipated Samsung Galaxy Note 9. He stated in his article that the device will have an almost similar design to the Note 8 but the main difference would be the fingerprint scanner placement which will be under the dual rear cameras. Its weight also increased due to the increased 4,000mAh battery capacity which is a 700mAh from its predecessor.

The author didn’t specify the display changes but we are expecting the device to have the same Super AMOLED infinity display. The Note 9 is said to be having a 6GB and an 8GB RAM being paired with 128GB/256GB/512GB internal storage. As usual, there will also be two variants for the processor with South Korea and the US using Qualcomm while the rest are equipped with Exynos. Samsung is also said to have improved the S-pen that now has Bluetooth with improved accuracy and software support.

As the launch for Samsung’s upcoming device draws near, expect more rumors that go around the cyberspace. We’re keeping tabs on Samsung’s newest phone until launch date, so stay tuned.