With August just around the corner, Samsung is gearing up to announce the next member to their Galaxy Note series, the Galaxy Note9. Like with their previous events, the launch will be called “Unpacked 2018”. Apart from the date, Samsung also shared the time and place of the launch. 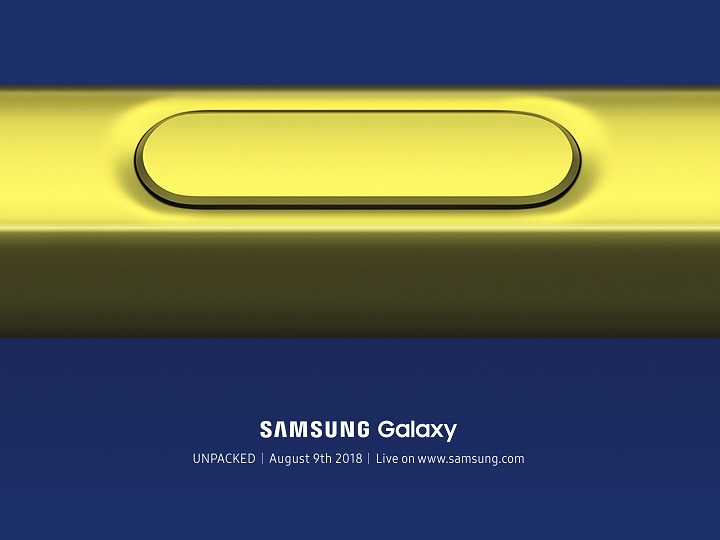 Samsung previously announced the Galaxy Note 8 during the same month last year, although at a later date. In any case, the launch will happen in Barclays Center, Brooklyn, New York, USA at 11am EDT on August 9, 2018. Samsung will also be live streaming the event in three separate websites (1 | 2 | 3). You can watch the teaser invitation at this link here.