There are reports circulating online that Samsung’s next smartwatch will launch alongside the Galaxy Note9. Although, it won’t be called the Gear S4 as initially speculated but rather the Galaxy Watch. 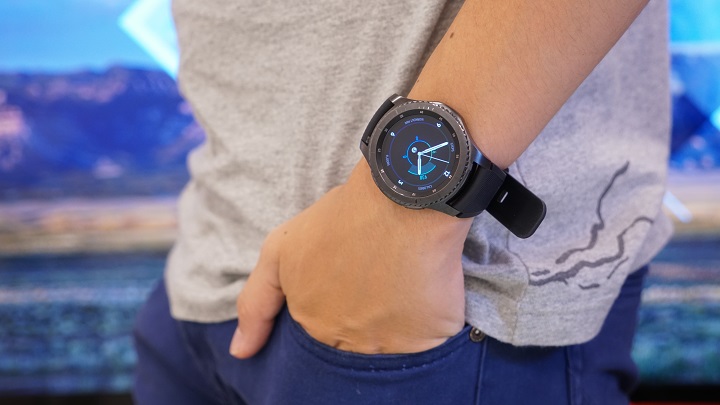 The new smartwatch will still run on Samsung’s own Tizen OS and we’ll reportedly be bundled with intensive training apps. If initial rumors are correct then we’ll be seeing the Galaxy Watch debut at “Unpacked 2018” in New York on August 9. Pre-orders will open on August 14, with official availability on August 24.

Other than that no other details were revealed, we’ll just have to wait until Unpacked 2018 for more details.