After the backlash that Samsung received in its Galaxy Fold smartphone that initially launched last February 2019, the company is back at it again with a sturdier and more reliable construction. 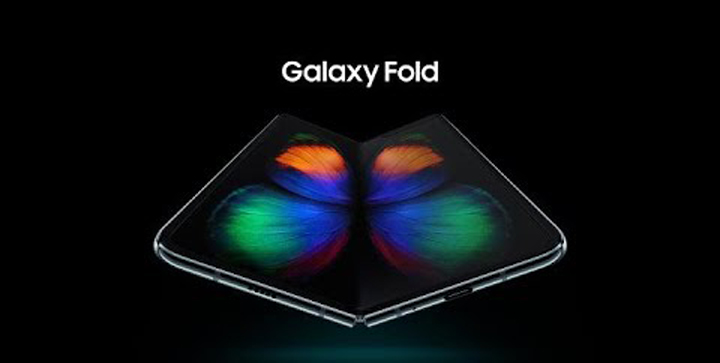 The overall look of the Galaxy Fold doesn’t really have any changes, its internal structure was redesigned especially the hinges and the screen. 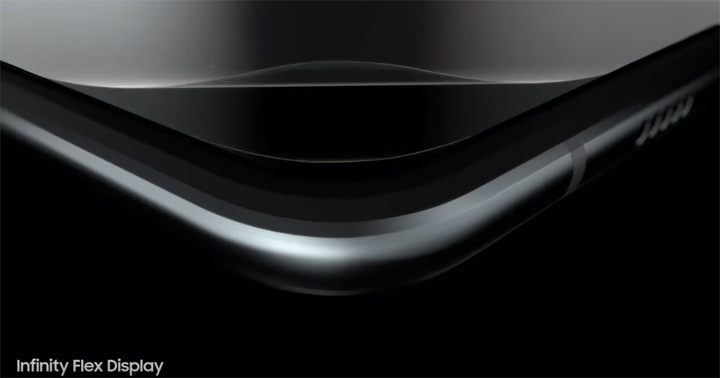 Hinges are now hidden behind a rubbery material which prevents it from getting dust and other small particles. The layer on top of the digitizer also extends beyond the edges to prevent sudden peeling of this part. 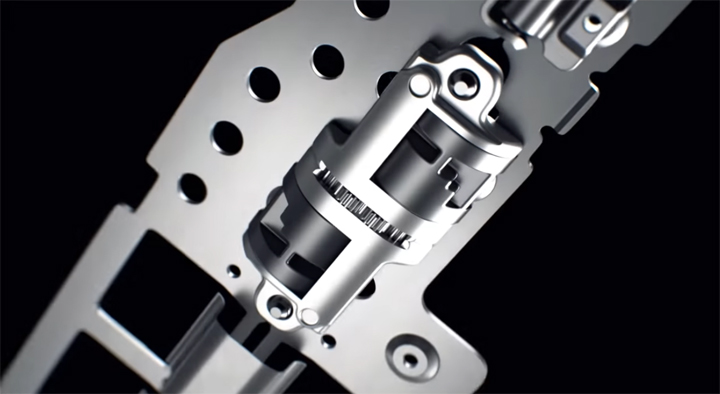 The Samsung Galaxy Fold is set to arrive in South Korea on September 6, 2019, with the following launches in various countries such as France, Germany, United Kingdom, Singapore, and the United States.

Pricing is yet to be announced so stay tuned. In the meantime, watch the full announcement video below.