Seagate One Touch SSD, HDD launch in the Philippines, priced

Seagate One Touch SSD, HDD launch in the Philippines, priced

Seagate Technology has announced the new Seagate One Touch SSD and One Touch HDD. 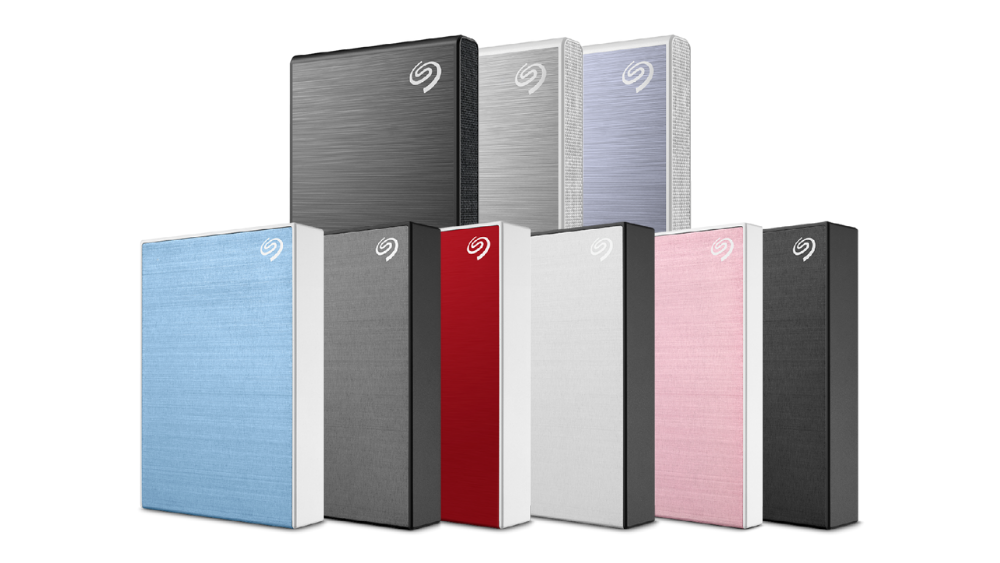 The Seagate One Touch SSD delivers maximum sequential read/write speeds of up to 1,030 MB/s and up to 2TB of storage.

The One Touch SSD uses USB 3.2 Gen 2 USB-C technology and is compatible with USB-C and USB 3.0 computers, with both cables included in the box. In addition, the drive is compatible with Android mobile devices, helping to free up extra space by backing up videos, photos, and files via the Seagate Mobile Touch app.

Seagate also claims that the drive offers shock resistance to a drop height of up to 2 meters. 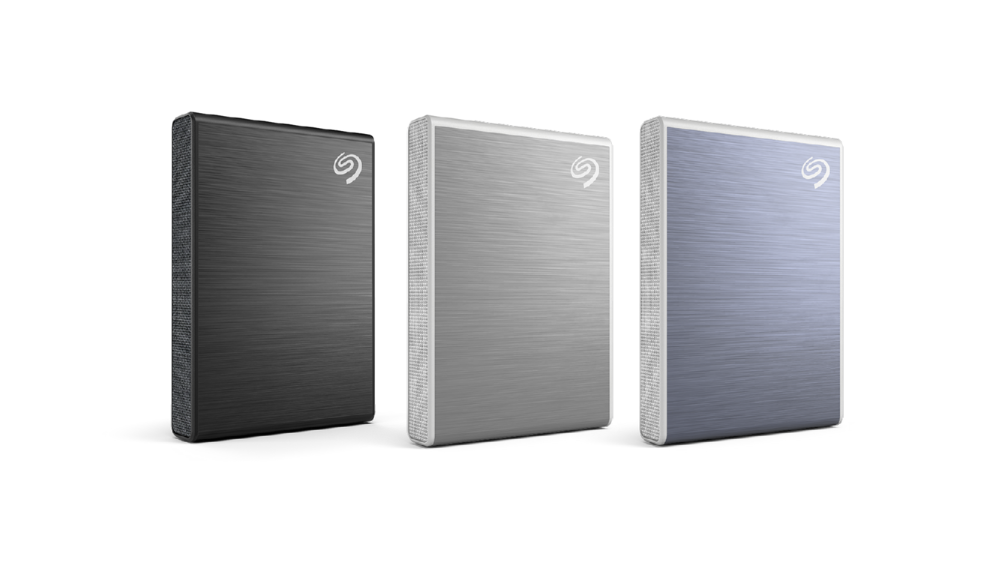 The One Touch SSD has an aluminum top cover and fabric-soft touch on the sides, and it is available in Black, Silver, or Blue. It also includes Seagate’s Toolkit desktop software with Sync Plus offering file synchronization via continuous backup. 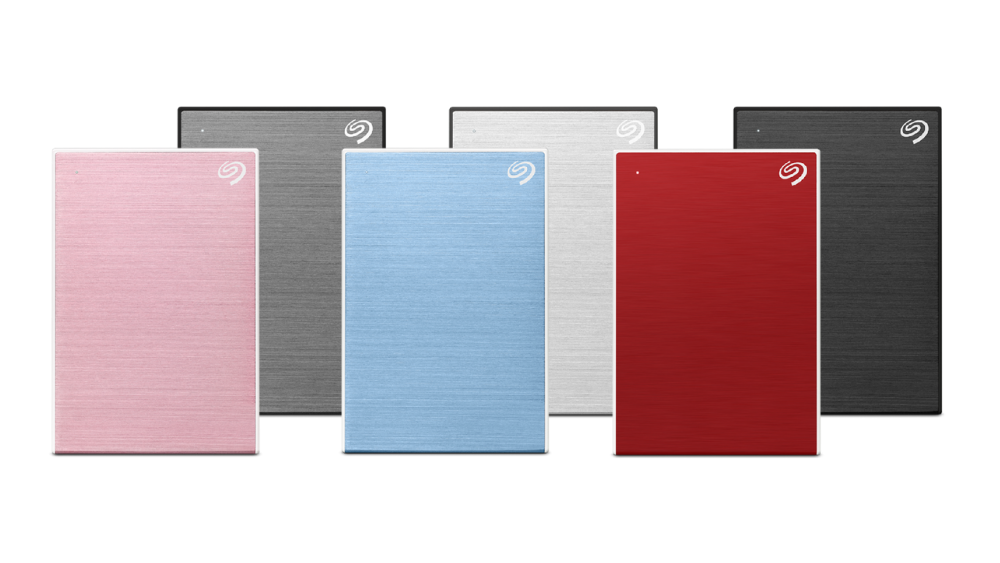 On the other hand, the One Touch HDD is Seagate’s new portable storage with capacities up to 5TB. It comes in various color options: Black, Silver, Light Blue, Red, and Space Grey.

According to Seagate, the One Touch family of SSDs and HDDs provide Rescue Data Recovery Services to help defend against data loss and retrieval costs so users can rest easier.

The drive is also packaged with a one-year complimentary subscription to Mylio Create and a four-month complimentary membership to Adobe Creative Cloud Photography plan.

Check out the MSRPs below.

Seagate’s One Touch SSDs and HDDs will be available this month and can be purchased through all authorized reseller partners and Seagate official stores on Shopee and Lazada.