The Singapore-based space tech firm, Transcelestial, has announced that it has closed a strategic investment of USD 2 million from Kickstart Ventures under the Ayala Corporation. It aims to work with Philippine telcos to deliver a faster internet connection and provide a solution to building cell sites, which usually requires high capital costs and encounters delays due to right-of-way issues. 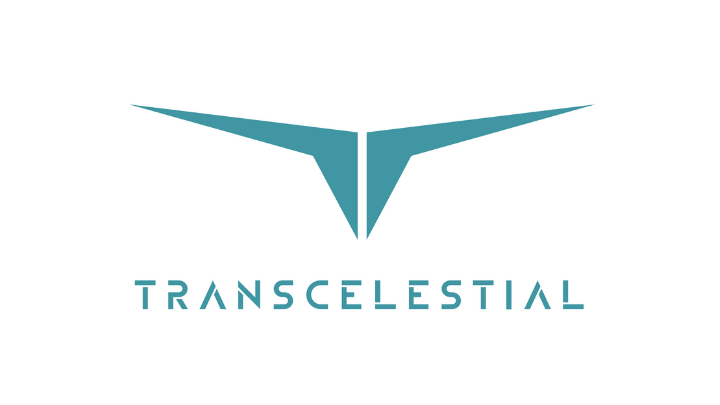 CENTAURI is a shoe-box-sized device weighing less than 3kg, delivering true fiber-like speeds to customers at a fraction of traditional fiber costs. It comes in two models available – 1 Gbps Full Duplex (4G & Enterprise ready) and 10 Gbps Full Duplex (5G-ready). Both models can be used within a range of 3 to 5 kilometers. Moreover, this device is aimed to provide an immediately deployable, highspeed Last Mile Connectivity solution, at a low cost, especially for dense residential areas during the COVID-19 period, which needs urgent bandwidth upgrades.

“The team at Kickstart have been fully aligned with our goals of solving the last mile and global bottlenecks in internet distribution. We could not have asked for a better partner to help us not only work with Globe in Philippines but also advise us on bringing our current and future products to solve some of the challenges in the archipelago nation,” said Rohit Jha, CEO of Transcelestial.

According to Transcelestial, it aims to help telcos, ISPs, Enterprises, and the Government bridge the shortfall. 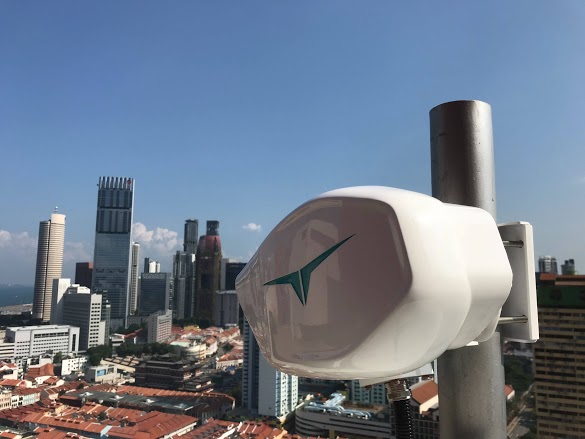 Transcelestial’s investment is the first to be publicly announced from Ayala’s USD 180-million venture fund. The investment is backed by Ayala Corporation, with several of its subsidiaries participating, including AC Energy, AC Industrials, AC Ventures, BPI, and Kickstart’s parent company, Globe Telecom. Furthermore, the fund seeks to invest in Series A to D startups worldwide. It has four investment themes focused on the future of transactions and transfers, work and human capital, resource allocation and availability, and property, homes, and community life.