Siri has revealed an upcoming Apple event set on April 20. Upon asking Siri when the next Apple event is, she responds with the event that will occur on the said date at the Apple Park in Cupertino, California. 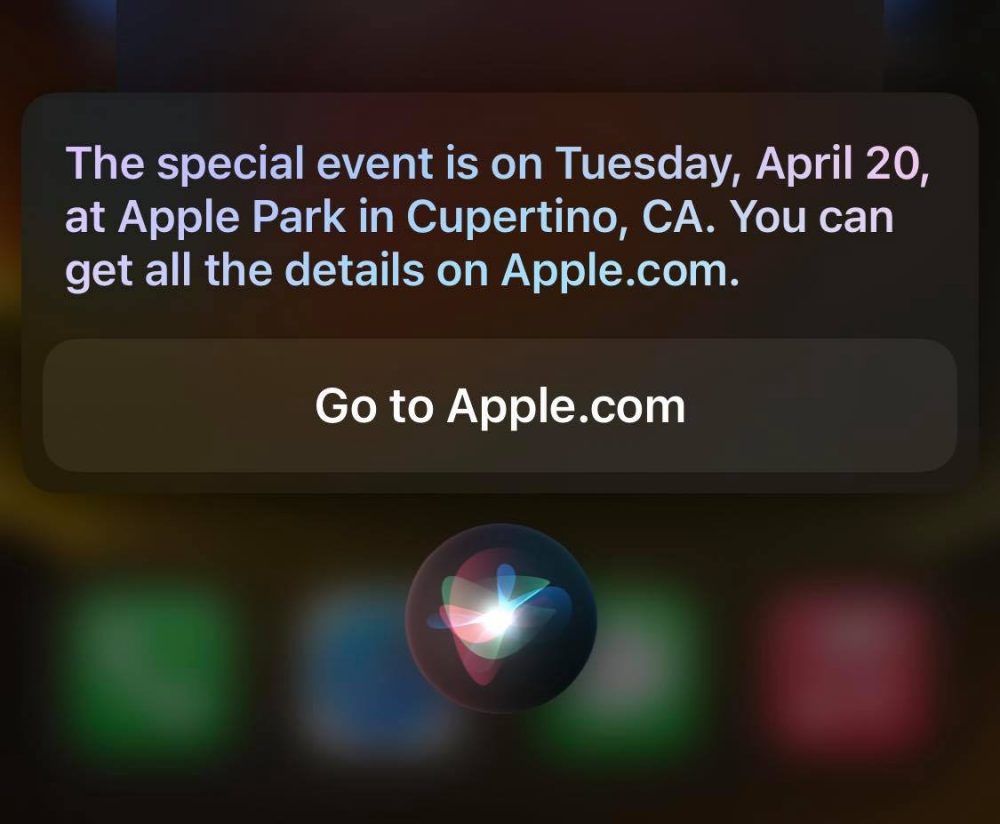 Siri’s vague information has been present across Apple devices such as the iPhone, iPad, Mac, and even Homepod. However, Macrumors reports that the event will likely be a pre-recorded affair without media in attendance and might be live-streamed on Apple’s website and YouTube channel. 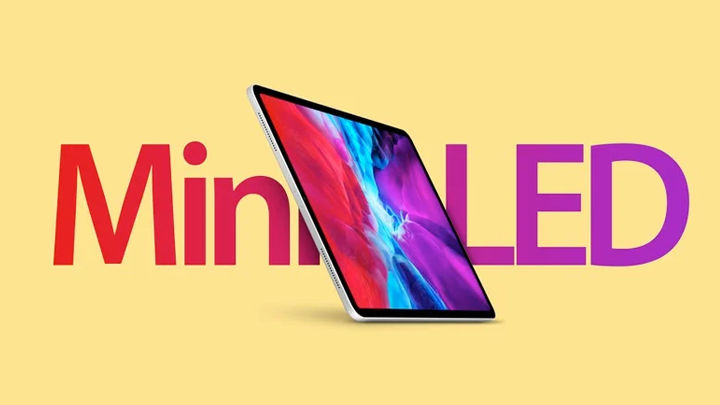 According to Bloomberg’s report, Apple plans to showcase its brand new 12.9-inch iPad pro with new mini-LED display technology, A14X chip and Thunderbolt connectivity around April. This somewhat aligns with the statement of Siri. Nonetheless, Apple representatives refused to further comment on the speculation.

There is still no further information about this upcoming event. Stay tuned to our page for more updates.