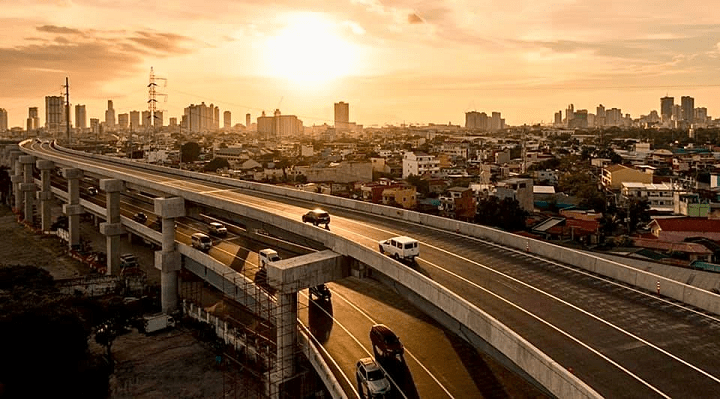 SMC mentioned it had acquired a toll operating permit and a notice to start collecting toll from the Toll Regulatory Board (TRB).

The company has announced that it will charge lower toll fees than the originally proposed fees. SMC will post the approved rates at the toll plazas before the start of the collection. 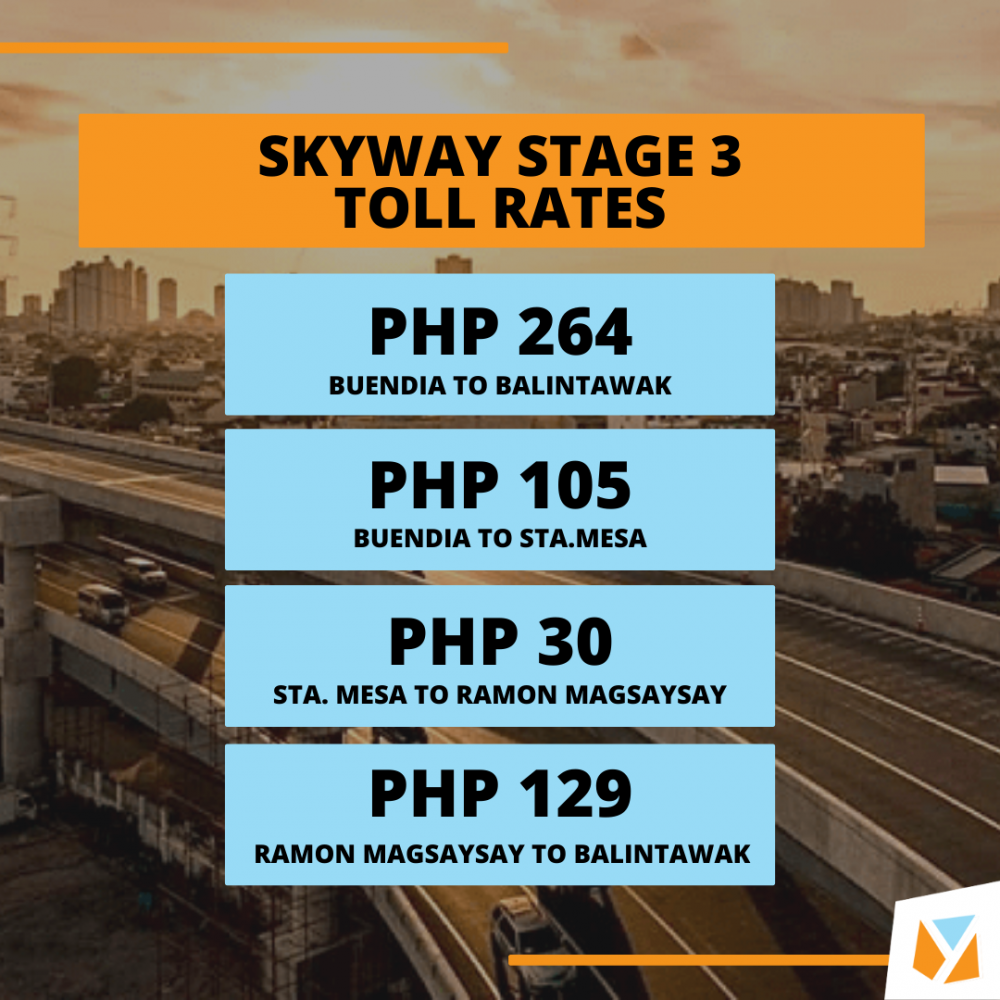 “We know from experience that times are hard for many, and even a little relief for motorists can go a long way. These toll rates reflect our deferral of the collection of a substantial amount of the cost to build Skyway 3. We also further lowered the rates for those traveling shorter distances,” said SMC president Ramon Ang.

Moreover, Ang said the tolls it will collect would provide the company revenues to ensure continued efficient operations, maintenance, and safe driving conditions on the elevated expressway.

With the start of toll collection, the government can now generate income from the expressway with a 12 % VAT on all toll fees.

SMC has provided the public free use of its 18-km Skyway Stage 3 project for nearly seven months.

The Skyway Stage 3 was officially opened in January. With the elevated expressway, travel time from NLEX to SLEX will now only take 30 minutes, which previously takes around three hours. However, traveling from Magallanes to Balintawak will only take about 15 minutes, while Balintawak to NAIA will take 15 minutes, and Valenzuela to Makati in just 10 minutes.

SMC had spent over PHP 80 billion to complete the project over a period that spans two administrations.