Smart is expecting to deliver a triple-digit increase in 5G users in the next few years in the Philippines. 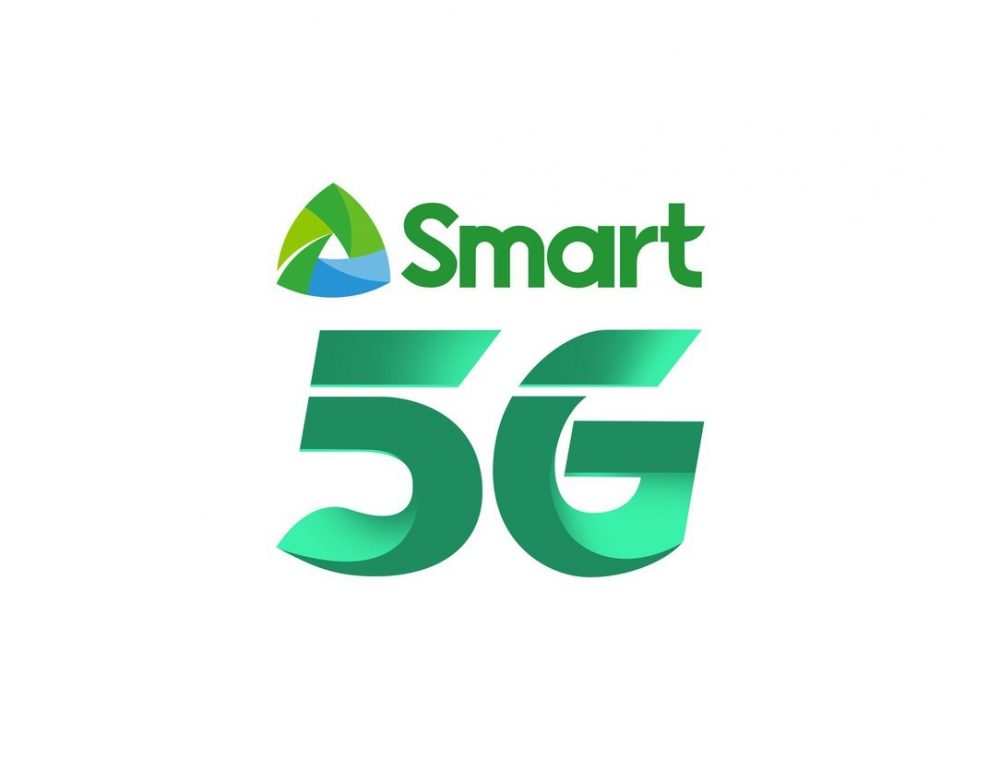 Additionally, Smart has delivered a three-fold increase in 5G traffic in the first and second quarter of 2021 which contributed to Smart’s 39.5 million mobile data users as of end-June, resulting in a double-digit increase in mobile data revenues compared to the same period last year.

Ookla has recognized Smart as the fastest and most reliable 5G mobile network in the Philippines for Q1 and Q2 with media download and upload speeds that are twice faster than its closest rival. Smart is also the only Philippine telco service provider included in Opensignal’s 5G Global Leaders for Video Experience ranked alongside other 5G leaders such as South Korea’s SK Telecom, KT and LG U+, Thailand’s AIS, and other operators from Croatia, Finland, Hong Kong, Germany, Netherlands, Taiwan, and United Kingdom. To date, Smart has also deployed over 4,400 5G sites in more than 4,000 locations.

Early this month, Smart also placed the Philippines on the 5G map as it launched its first batch of its commercial 5G Standalone (SA) sites in Makati City, one of the first 5G SA networks in the World. To shed light on this, 5G SA technology paves the way for new industrial applications as it provides fast response times and faster access to higher data rates that are critical in advancing Internet of Things solutions for businesses, health care, and smart cities.

Aside from its 5G network rollout, Smart also introduced pioneering 5G services to entice and migrate more data users to 5G such as its Signature Plans+ that features unlimited 5G. Smart also mentions that they are gearing up to make 5G-ready devices like the latest iPhone 13.

“When it comes to 5G, speed and coverage are the most important considerations. This is why since we pioneered the Philippines’ first 5G commercial service last year, our focus has been to lead in both 5G speeds and 5G coverage so as to empower Filipinos with world-class customer experience,” said Alfredo S. Panlilio, PLDT Inc. and Smart Communications President and CEO.

Now that the mobile number portability is possible, it won’t be surprising if more people will choose Smart. After all, multiple reports have cited them for delivering the best speeds and mobile experience.

This is just expected. Looks like all their efforts in introducing 5G and upgrading their network has worked well for everyone.