Smart teams up with Antipolo City LGU for free WiFi

Smart teams up with Antipolo City LGU for free WiFi

As per Smart, this partnership is part of the company’s “Live Smarter for a Better World” campaign, highlighting its long-running community partnership programs. Additionally, Smart is also giving pocket wifi devices for Antipolo’s indigent students and has recently established multiple 5G sites in the city. 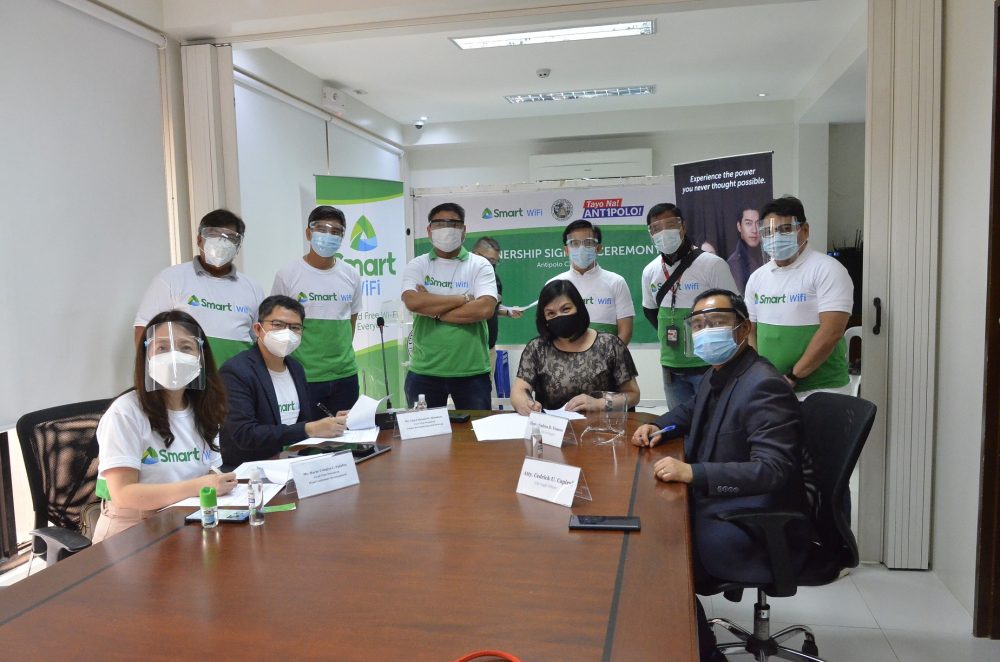 Other than providing connectivity, Smart has also been supporting to rehabilitate the Marikina Watershed, which is in part located in Antipolo City. For years, Smart, in collaboration with Philippine Disaster Resilience Foundation, the government, and the private sector, has
implemented livelihood programs for those living within the watershed areas, as well as encouraged its employees to join in activities such as tree-planting and other reforestation efforts.

“Connectivity is crucial, especially now that we rely on the internet for everything, whether it’s a student engaging in online learning, an employee working from home, or an entrepreneur running their online business. This partnership takes us one step closer to our aspiration of elevating Antipolo City further and making it a truly modern and connected city,” said Antipolo City Mayor Andrea Ynares. 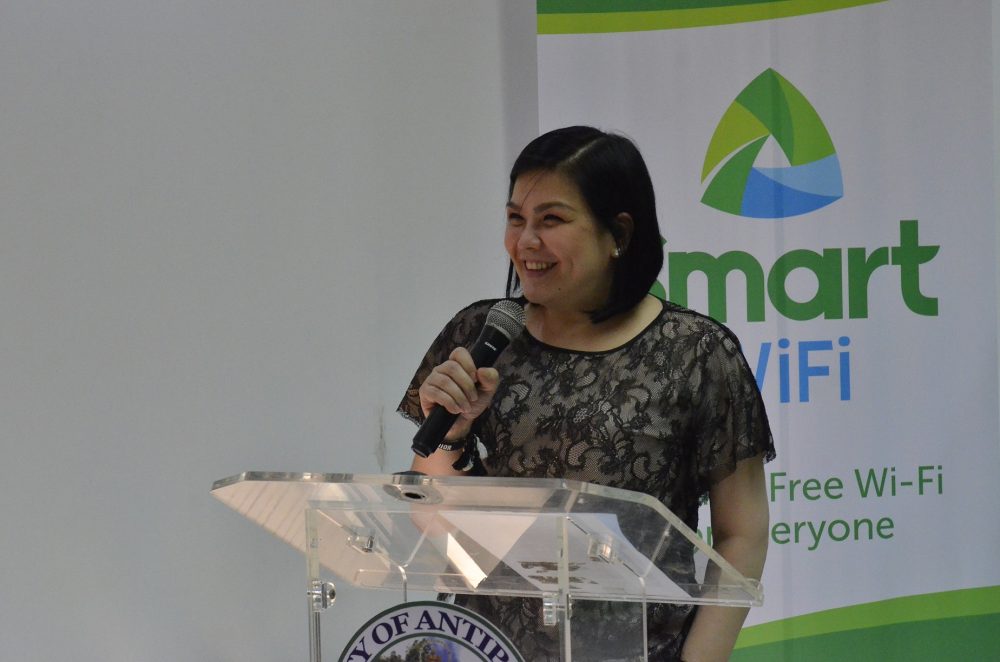 Furthermore, the deployment of Smart WiFi is said to be part of PLDT and Smart’s nationwide rollout and expansion of their integrated fixed and wireless networks.