In the hopes of improving the quality of education in the country, two house representatives, namely Mariano Piamonte and Julieta Cortuna, under the A TEACHER party list have recently filed bill that will mandate the installation of solar panels to public schools in areas with no electricity.

Under the House Bill 4715, the Department of Education is tasked to install 200-watt solar panels to all public elementary and high schools not smaller than three classrooms that has no connection to power grids. In addition, these solar panels should be accompanied by necessary components which includes (but not limited to) charge controllers, inverters and batteries. 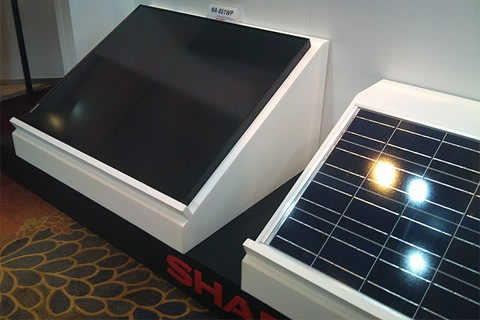 It is also indicated in the new bill that the installation of solar panels will cover school laboratory, as well as educational facilities in in barangays where electrical line installation is not available.

According to Piamonte, not only does the lack of electricity makes it more challenging for the students to learn things in school, pupils also suffer “educational content gap” which would not have been the case if students and teachers have access to things like classroom computers.