Sony and Panasonic team up to bring 300GB Optical Disc

Sony and Panasonic team up to bring 300GB Optical Disc

The use of optical discs to store contents may have dwindled over the years due to the rise of faster and more pocket-friendly alternative, but this doesn’t seem to bother Sony and Panasonic one bit as they announced their recent plans of developing a disc with a recording capacity of 300GB. 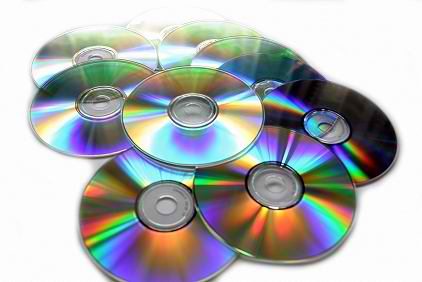 Apart from having the highest storage capacity known to man, the duo is planning to include other features such dust and water resistance up to a certain degree, not mention having the ability to withstand certain humidity and temperature.

Further details about the mythical 300GB optical disc remains scarce as of the time of writing, but it’s been said that the two firms are looking to launch this product by the end of 2015.