The Sony RX0 II has launched in Singapore last month but it’s coming to the Philippines very soon. We previously received the official pricing of the ultra-compact camera, however, we spotted its pre-order details in a Sony Store inside a mall. We spotted the RX0 II’s pre-order details at the Sony Store in Glorietta mall being sold for PHP 35,999 (net cash). Here are the freebies that you’ll get upon pre-ordering the device: 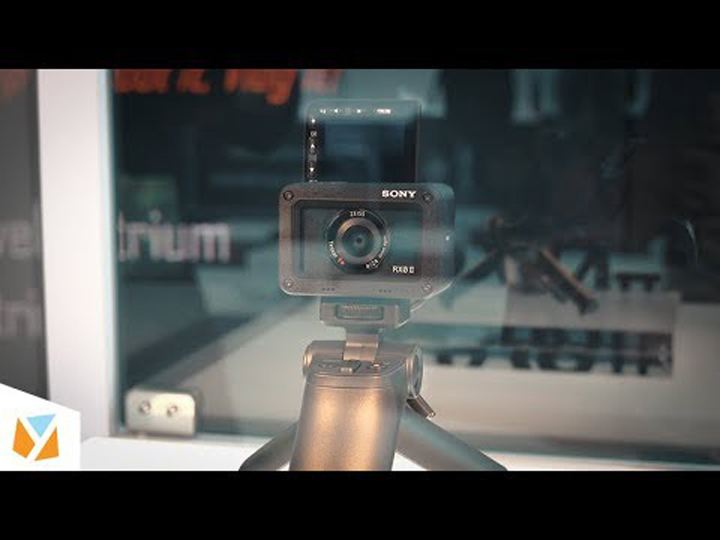 The camera is also waterproof/dustproof, shockproof, crushproof just like with its predecessor. Its one unique feature is an in-body electronic stabilization for steady footage even for handheld shots.