Earlier this year, Sony released its Xperia 1 – a phone that boasted high-quality display partnered with top-of-the-line SoC. Now, Sony is launching an upgraded version of its flagship, the Xperia 1 Professional Edition. 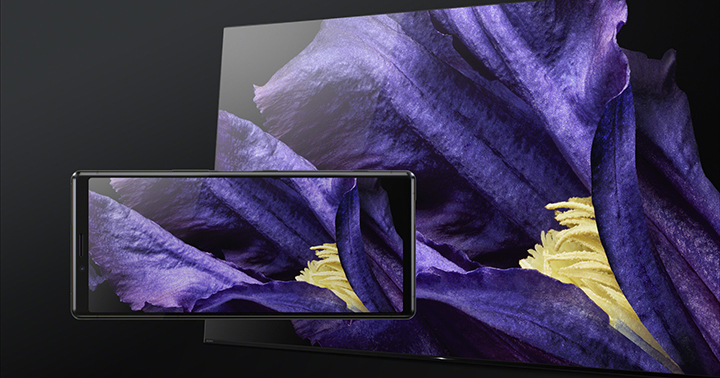 The Sony Xperia 1 Professional Edition offers a few upgrades over the existing version of the Xperia 1. They improved the display to support BT2020 color gamut and 10-bit signal for better color production. Users can also now calibrate the colors on their screens using D65 standards. 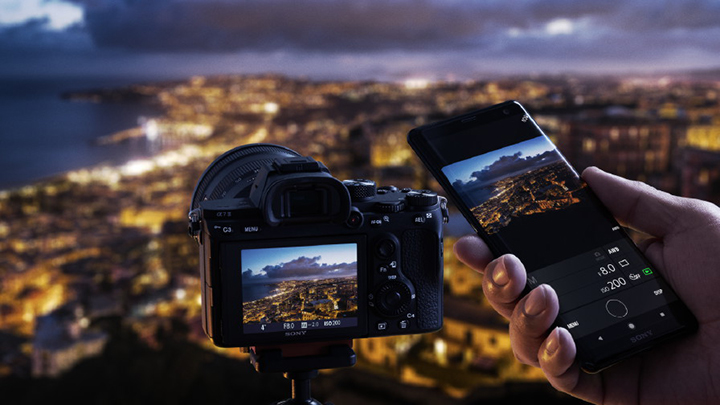 The phone also comes with Sony’s Imaging Edge Mobile out of the box, which lets you wirelessly control your Sony digital camera and transfer photos.

Another new feature of the Sony Xperia 1 Professional Edition is support for USB Type-C LAN connection for more reliable connectivity. (Type-C to RJ45 cable not included with the phone) 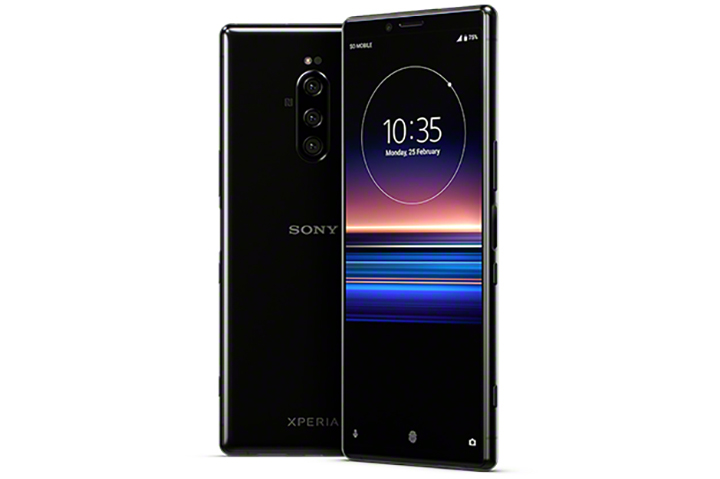