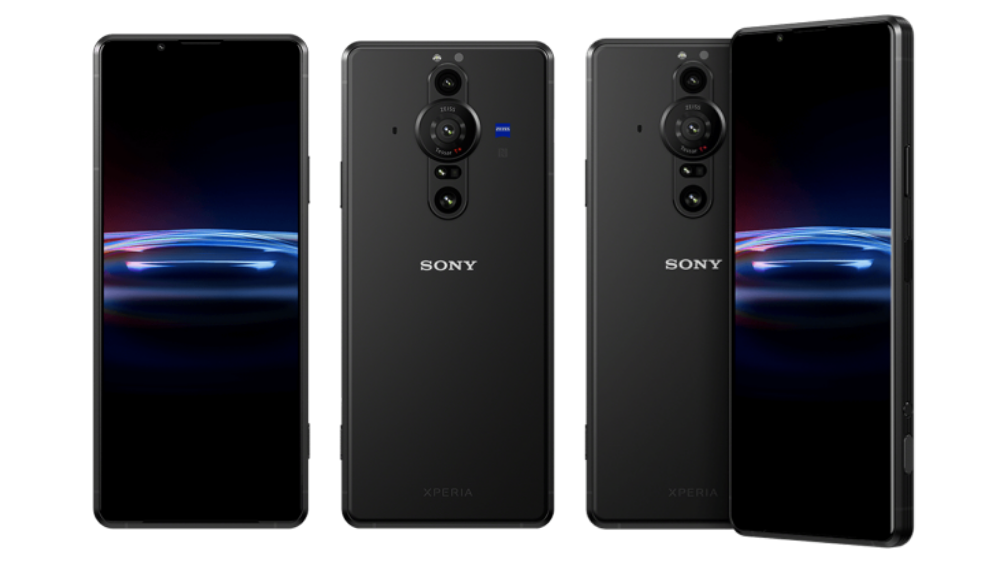 According to Sony, the Xperia Pro-I is developed with the same advanced imaging technology from their award-winning mirrorless Alpha brand cameras, and it is dubbed as the first smartphone with a 1.0-type Exmor RS image sensor with phase detection autofocus.

In addition to a 1.0-type sensor, the Xperia Pro-I features a BIONZ X for mobile and a front-end LSI. Sony mentioned that this advanced processor allows the device to deliver unprecedented speed and improved image quality in a wide range of scenes, a highly-regarded feature in Sony’s Alpha cameras. 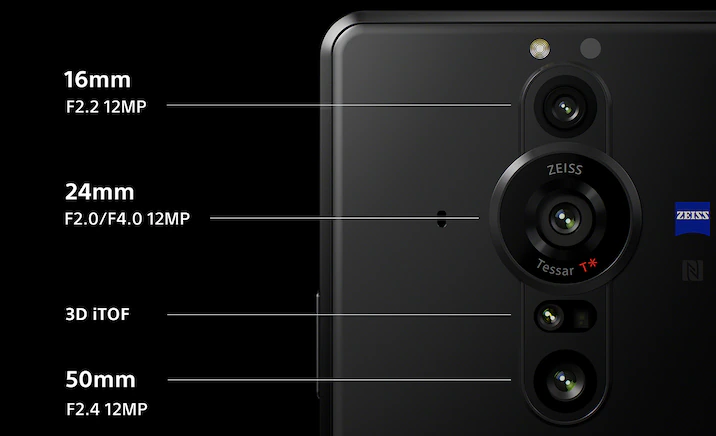 For videos, the Xperia Pro-I can shoot 4K video at up to 120fps for 5x slow motion. This smartphone also includes a dedicated shutter button that features the same shutter switch module as Sony’s RX100 series cameras and requires similar button strokes to operate AF and shutter release.

Meanwhile, Sony has also unveiled the new Vlog Monitor, a new accessory to pair with the Xperia Pro-I, with an aspect ratio of 16:9 on a 3.5-inch LCD (1280 x 720) screen and a metal holder. This new accessory also features a detachable magnetic design. 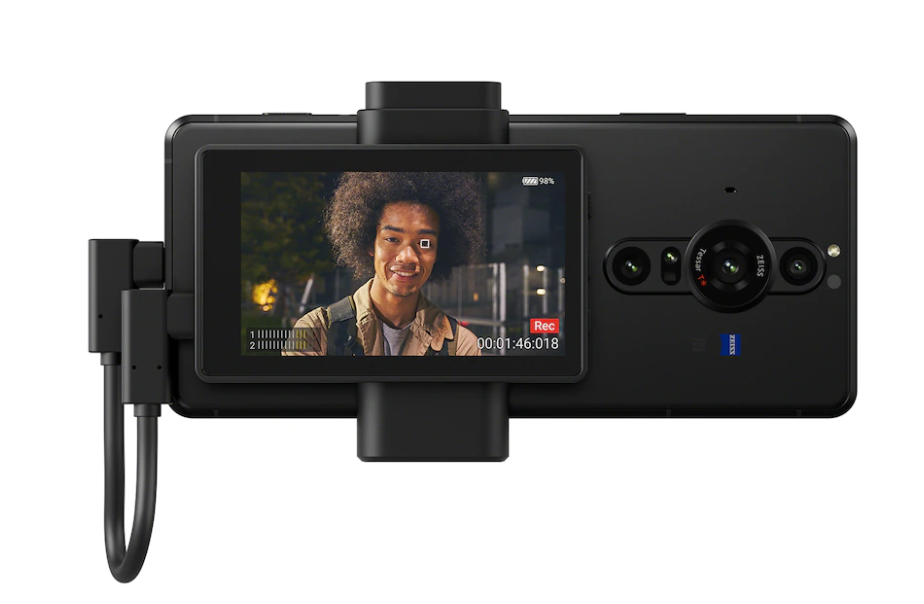 The Sony Xperia Pro-I is priced at USD 1,799.99, and it will go on sale starting December. It will be sold at a variety of Sony’s authorized dealers throughout the United States. On the other hand, the new Vlog Monitor and Style Cover in Leather will also be available in December 2021 for approximately USD 200 and USD 90, respectively. Pre-orders for these new models will begin on October 28, 2021.