Spotify has just announced the launch of its real-time lyrics feature globally. Spotify Lyrics is powered by Musixmatch and will allow users to access song lyrics in real time.

Users on iOS and Android just have to swipe up from a track to access the lyrics. Users can also expand to full screen. Spotify can also highlight the current lyrics of a song as it scrolls just like a karaoke machine. 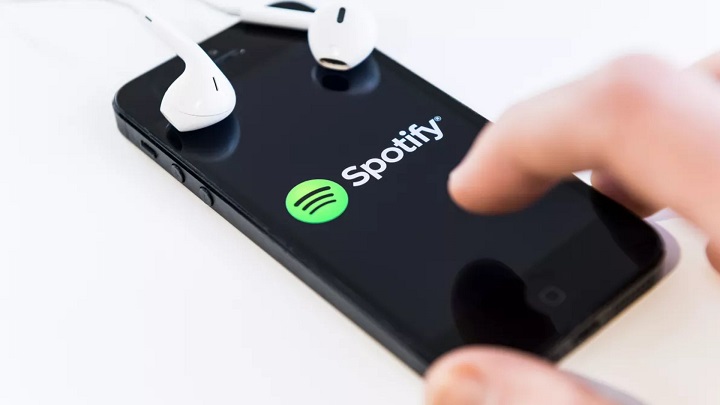 Users will also be able to share lyrics across platforms by tapping the share icon at the bottom of the screen and selecting the lyrics. This feature is available for all versions of Spotify, including the free version. And with this feature, Spotify is discontinuing the Behind The Lyrics feature as part of the update.