Square Enix has finally unveiled the trailer for the upcoming game, Marvel’s Avengers, during the company’s presentation at E3 2019. The project was first announced in 2017. 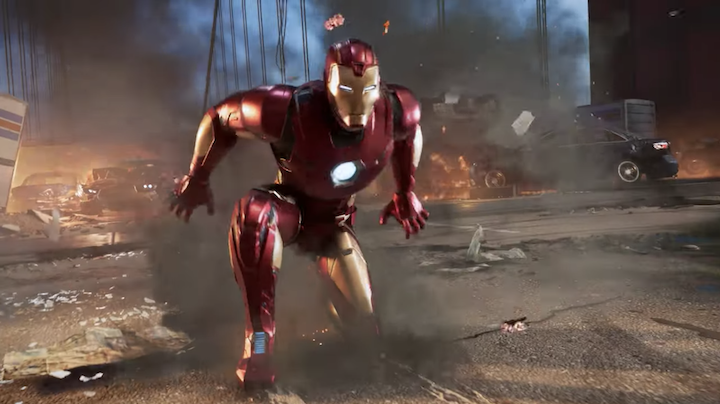 In collaboration with Eidos Montreal and Crystal Dynamics, The trailer shows beloved and familiar Avengers, namely Tony Stark (Iron Man), Captain America, Black Widow, Thor, and Bruce Banner (Hulk). Notably, the characters in the video game do not resemble their Marvel Cinematic Universe counterparts and are also not voiced by the actors. It begins with footage celebrating what seems to be Avengers Day, with the caption “A-Day changed everything. But that’s not where this story ends.” An attack occurs during A-Day, with the events setting the plot of the game.

Marvel’s Avengers will have four-player and online co-op play. A beta of the game will be available on PS4. Square Enix has also announced that the game is now up for pre-order and that it will be released on May 15, 2020, playable on PS4, Xbox One, and PC.

Watch the trailer below: